demanding to be seen 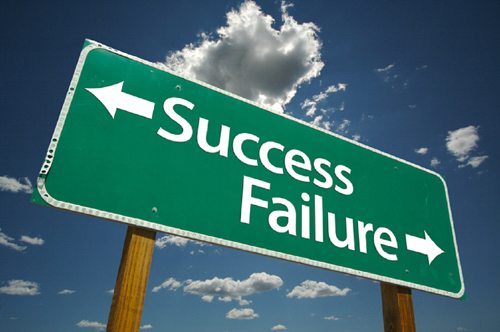 Demanding to Be Seen

When I packed it in at the University of Munich and dropped by Doktor Riegler’s office to tell her so, her being my academic advisor, she just stared at me from behind her desk. But as I was walking back out the door she ventured an assessment: “Herr Bennett,” she said, “Sie sind ein Bauer,” which is the ultimate put-down in German academic circles.

Doktor Riegler nailed me as a farmer, and I nailed her as an aging virgin. We were both right, after a fashion, and in the instant after that cutting exchange we were as close to seeing each other as people ever get.

Success is how we attempt to gloss over our stunning isolation. Success is how we try to draw attention to ourselves. But success only breeds resentment, because your success causes others to vanish.

It’s our broken dreams and bitter disappointments that best define us. They show us who we were before we started demanding to be seen.

Tagged as Demanding to Be Seen, John Bennett, Poetry