death in the fourth dimension 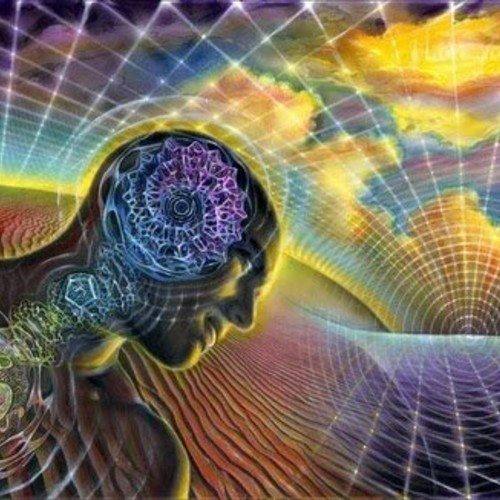 Death in the Fourth Dimension

I’ve died a thousand deaths, most of them by my own hand. I left suicide notes, usually in time warps and alternate realities, but a few under stones along with small snakes and spiders. One I left pinned to the frig by a magnet. It hung there for a month and then my wife took it for a grocery list and went off to Safeway. She never returned, which led to one of my non-suicidal deaths – they thought I’d done her in and gave me a lethal injection.

After the first hundred deaths or so it gets old. It’s not an easy transition, from life into death, much harder than hopping from dimension to dimension or corkscrewing down a wormhole. I started committing suicide to give myself a sense of free choice, but there is no free choice, only cause and effect. One thing leads to another, that’s the bottom line. I ran it by Stephen Hawking over the phone late one night when I couldn’t sleep, and in his computer-generated voice with an American accent Stephen said, “Do you know what time it is?”

I hung up and lay in the dark wondering why my wife never returned from Safeway and how Stephen felt about his American accent. I wondered if when he dreamed he dreamed in a British accent, the one he had before his life went to hell in a hand basket. I wondered if in his dreams he danced and ran and jumped for joy. I wondered how many times he’d committed suicide after his computer was turned off at night. I wondered if we’d ever cross paths as we traveled thru space and time, but that seems highly unlikely.

Tagged as Death in the Fourth Dimension, John Bennett, Poetry