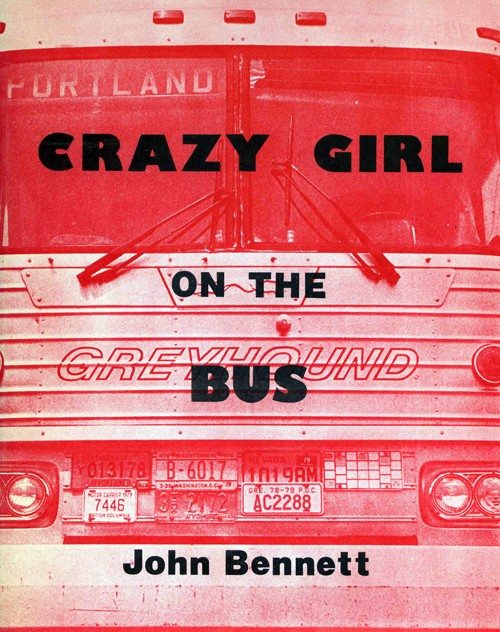 This issue of VAGABOND is made up of poetry and prose poems I wrote between 1968 and roughly two years ago. Since then I haven’t written any poetry.

The poems in this collection are the tip of an iceberg which — in my opinion — is better left under water. It took weeks of culling to come up with the present selection. I tried to use the same criteria  I use when putting together a regular issue of VAGABOND the main component of that criteria being excitement — poems that no longer stirred excitement in me, no longer triggered a reflex emotional response, I left out.

Some general information: the first poems in the book are, with a few exceptions, early poems. POTTED PLANTS was written on a rainy California evening, stoned; a slightly larger collection of POTTED PLANTS was published by Talisman Press in 1974. ANARCHISTIC MURMURS emerged over four very intense and nearly sleepless days in late winter of 1975; the collection was published first as a Vagabond Chapbook. The poems in GARDEN WORK cover a time span of some nine years, while the prose poems that follow them are among the last I wrote.

There’s not much more to say. There’s been no attempt to achieve a smooth transition or to chart development and growth in these poems — that’s one buggy this horse ain’t about to pull. — John Bennett April 20/79 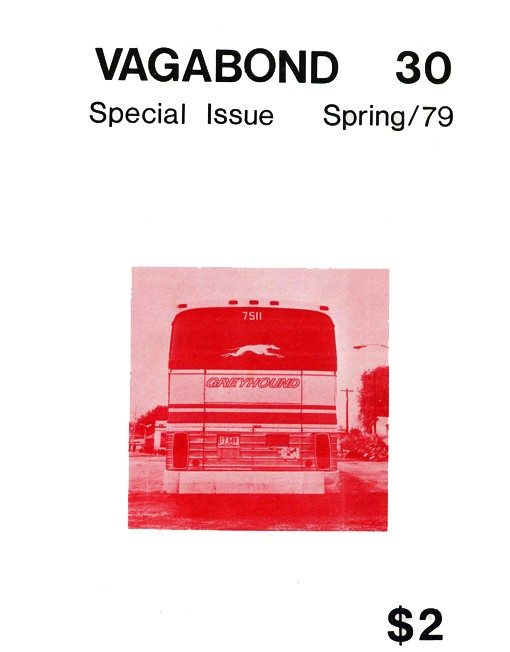 0 Responses to Crazy Girl On The Bus