living in the moment 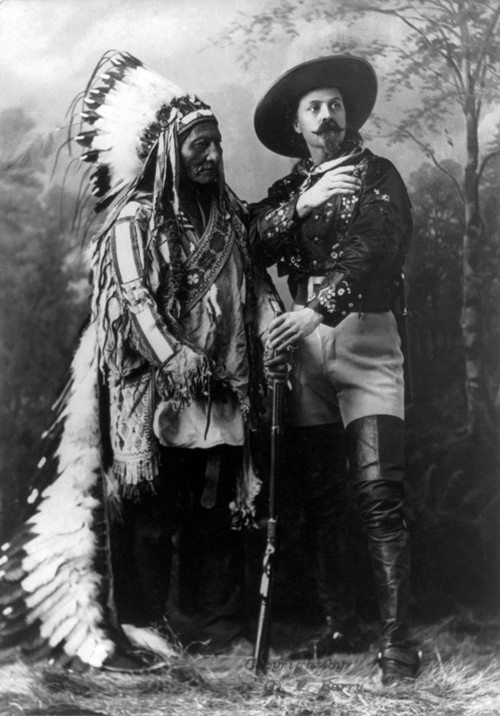 Living in the Moment

The Big Picture is made up of history, politics, armies, corporations, public schools, churches and a variety of social organizations such as the Hitler Youth, the Rotary Club and the Salvation Army.

No Moment is worth more than another. George Custer getting the heel of his boot caught in the stirrup as he dismounted in the heat of battle at the Little Big Horn and my being on this hill in my van looking out over a sweep of prairie ringed by snow-capped mountains are Moments of equal value.

Sitting Bull had visions that for a time took him beyond Moments, but after he joined Buffalo Bill’s Wild West Show, he was just like the rest of us.

Tagged as John Bennett, living in the moment, Poetry