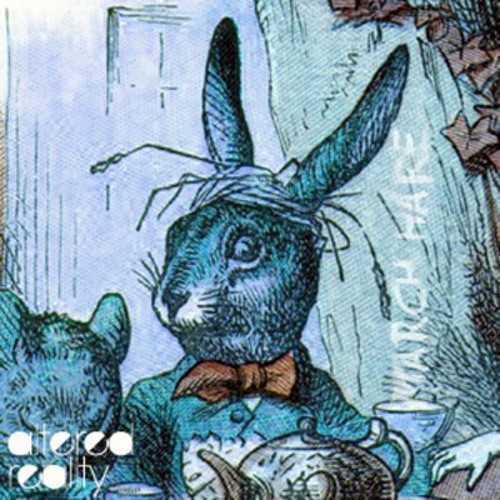 There’s no such thing as reality. There are circumstances and mindsets, always in a state of flux.

That’s why there’s a Cannabis Central in town now, where you can buy dynamite pot over the counter and smoke it legally, while just a year ago pot was a Schedule I illegal drug, right up there with heroin, and prisons are still overflowing with pot users serving ten-year sentences.

Smoking pot alters your mindset, but fleetingly, unlike ten years in prison. People who hit the street after ten years behind bars will never again have the mindset they had when they went in. Some will have had their sexual orientation altered; some will have found Jesus; some will embark on a life of crime. Others will have developed a mindset that incorporates all three of the above – evangelists buggering young boys and pocketing the money from the collection plate.

People who sit at home and who have never smoked pot have their own mindsets, influenced by the circumstances they see being played out on TV. Among other things, they are terrified of Terrorists, which is no small victory for the Terrorist Mindset. They are also anxious about the dwindling oil supply, which makes them drive smaller and smaller cars. Those who sit at home without TV tend to chain smoke and drink whiskey and abuse their children.

The mindset of an abused child sometimes leads to violent behavior later in life, which leads to prison where they close ranks with the pot smokers to ward off the advances of hardened criminals who are intent on changing their sexual orientation. This situation can lead to more violence, and hardened criminals, pot smokers and abused children alike sometimes find themselves sharing a common mindset lying in a pool of blood on a concrete floor with a shiv stuck in their guts.

Then there are the mindsets of the people who manipulate the mindsets of pot smokers, TV watchers and abused children. These people are politicians, corporate executives and trend setters. If what they do had been made a crime with a ten-year prison sentence hanging over it, we’d be living in a much different world.