that kind of childhood 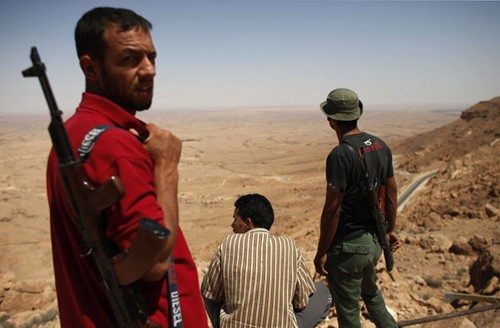 That Kind of Childhood

I’ll tell you what I know most about, I know about rejection, being shut out, shot down, ganged up on, getting jumped after school by five or six guys who stuck so close together they could have been joined at the hip, probably were joined at the hip, the whole world was joined at the hip as far as I could tell, that’s how it looked from where I stood a hundred yards back from the campfire where the crickets sing.

And so of course (what else was I supposed to do?) I began having sex with myself and writing what I took to be poetry but was assured by the people whose job it was to matriculate me along that it was no such thing, not even close, except for one teacher who went out to his car on lunch break and drank from a bottle in a paper bag—he said it was plagiarism.

At one point they stopped matriculating me but they had to start up again because I was getting quite a bit bigger than the other kids. So out the other end I finally came and got a job in a toy factory moving boxes and barrels around with a forklift and eating my lunch by myself in the stock room on top of some crates and writing down any damn thing that came into my head, plagiarism or not.

Then they got me in the army and sent me someplace where no one spoke English, which made me feel close to them, something I’d never experienced before, feeling close to people. I was 26 years old.

I learned to talk what they talked, which impressed the hell out of them, and next thing I know I’m riding into the mountains with them on horseback in the dead of night, passing a bottle of wine back and forth and singing revolutionary songs.

This went down as treason back home. I heard it on the radio. I’d gone from plagiarism to treason and there was my picture, grainy and grim on the black-&-white TV screen in the cabin up in the mountains where me and my new friends were holing up. They thought it was hilarious, they pounded me on the back and snatched me up and swung me around and that night I had sex with a women for the first time.

I don’t know why we clicked the way we did, me and these people, all I could figure out was they must have had the same kind of childhood I did, and now they were champing at the bit to dish out a little payback. After a few weeks we rode back down the mountain into the valley under a moonless sky and did just that, dished out some payback, and now I’ve become a plagiarizing, treasonous legend with a price on my head, granting interviews to people like you who call me sir and can’t look me in the eye.

Tagged as John Bennett, Poetry, that kind of childhood