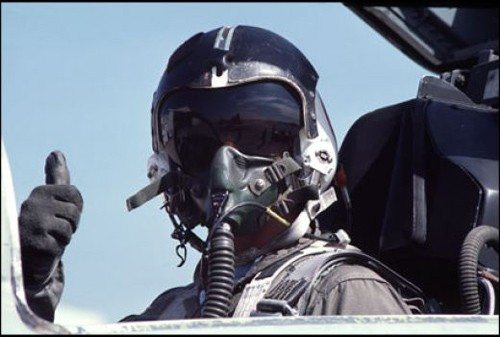 My friend has decided to go out in a blaze of unfettered glory rather than drag things out and take the chance of winding up under the control of fools and madmen.

“Live free so that you may simply live”—he has that tattooed on the small of his back, along with a tiny Bluebird in flight.

He was an ace fighter pilot, got shot down over the ocean on his last mission, rescued by a PT boat. They wouldn’t let him fly again until he underwent a psych evaluation, and that was the turning point in his life. “Nuts to that,” he said, resigned his commission and dropped out of sight.

He drifted, picked fruit and worked odd jobs. Spent a year in Mexico and then went further south to Nicaragua where he hooked up with the Sandinistas. Drifted back to Mexico and flew pot over the border in a Cessna for a cartel. He could fly blind and land that thing on a dime.

After that he went back to school in San Diego and got a degree in journalism, did free-lance work for a while, then he began drifting again. He got into mountain climbing, did some salvage diving and stunt flying, and then had a massive heart attack and wound up with artificial valves and umpteen bypasses which brought all sorts of people intruding into his life. That’s when he learned guitar and put a country-rock group together that played small gigs at lodges and community halls.

Eventually the money he’d stashed when he was running pot ran out, and he started living out of his camper. Then, for the second time, he said, “Nuts to this.”

He flushed all his heart meds and thyroid meds and cholesterol meds down the toilet, laid in a case of Jack Daniels and five pounds of primo weed, and began driving from town to town up and down the West Coast, playing his guitar on street corners and singing the songs he wrote, his guitar case open in front of him for donations. He figures that when he goes out he’ll go out lightning fast, but he keeps a cyanide capsule close at hand in case he winds up in a hospital under the control of fools and madmen again, like with his heart surgery.

His name is Tasso Bruner.

You’ve probably never heard of him.

He can’t be googled.