the adventures of jonathan broadbent 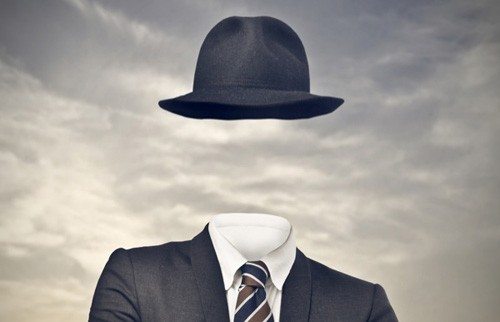 The Adventures of Jonathan Broadbent

Jonathan Broadbent admitted total defeat. Not surrender, defeat. Surrender implies he’d been engaged in battle, but he hadn’t. That was an illusion he’d created and maintained his whole life long, a way to make it appear he was engaged in battle and thereby avoid being engaged in battle.

He knew next to nothing about how things worked. To learn how things worked was a trap. There was an element of collusion involved. An implied agreement. Tacit cooperation. A cloying false brotherhood.

He was without allegiance, even when he put on the uniform they shoved into his hands, picked up his weapon, and began shooting things. When they back you into a corner, smile, shake hands, sign anything they put in front of you, and keep your eye open for the first chance to split.

Tagged as John Bennett, Poetry, The Adventures of Jonathan Broadbent