i am an importantly secret man 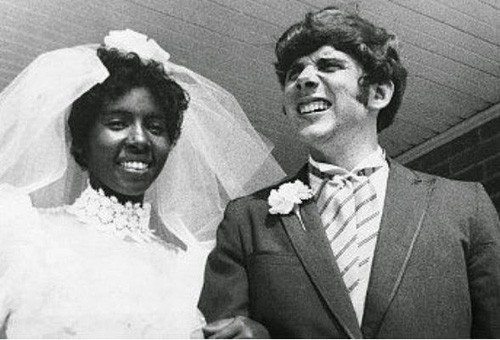 I Am an Importantly Secret Man

I’m Jesse Bernstein’s shadow, playing fast and loose on a prison wall. I’m a Tinkertoy nightmare, a man with a twitch, a counterfeit child. I may be a coward, or misunderstood, but I do my best to disguise myself.

I used to be a sensation. I used to floss and work out on the Zodiac. I was hell on wheels, women would take me home to their mothers. I was six.

Then I grew up. I got a bad case of acne and flunked out of med school. I joined the Army and peeled a million potatoes. I read Chaucer and Camus by flashlight under a blanket after lights out. I was searching.

I got discharged and went south. Built booby-traps in Argentina. Married an aborigine in Australia. Dyed my skin black and went walk-about. Learned a thing or two: shoes are a good thing; no one loves a black man in the white man’s outback; whiskey kills. My wife left me for an alligator wrestler who took to training alligators to dance on their hind legs. He made a bundle and they flew off to Hollywood. She had her skin bleached and her hair straightened. She learned to talk like she came from Brooklyn. She seemed happy, they both did, and so did the alligators. I stopped stalking them and got a job as a porter on a cruise ship.

I sailed the seven seas and learned to speak Tagalog. My hair turned gray and I bleached my skin white again. I talked like I came from Georgia to distance myself from my ex who now had three children by the alligator trainer.

Things are apt to get worse somewhere down the line, but when they do, I’ll be ready.

Tagged as I Am an Importantly Secret Man, John Bennett, Poetry, shard