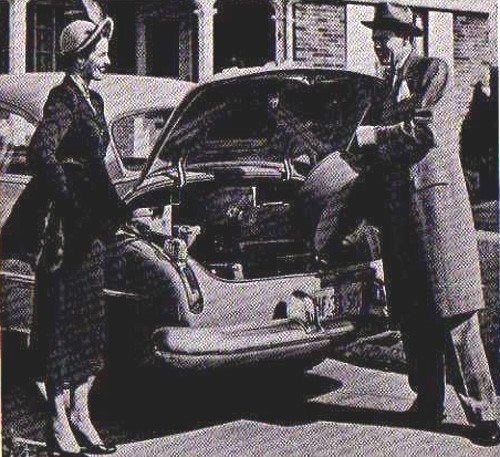 There is a problem wanting to be all things to all men. The problem is you come apart at the seams. The problem is you can’t shit and get off the pot at the same time without making a terrible mess. The problem is…well: .He entered the room when the festivities were at their zenith. A total hush fell over the room.. Who was more uneasy, he or they? Who was to blame? Where did it all begin, what terrible convoluted misery germinates in a man’s heart when he’s danced and is prepared to pay the piper, the piper is nowhere to be found? It was his tongue that was to blame, his tongue and his typing machine. Such deadly facility. He wrote it straight into a ditto machine that was cranked night and day by a squad of retards from the Tranquility House on the west side of the city. He paid them a nominal wage and they did consciehtious, steady work. High school girls hawked the finished product on street corners and at the exit doors to cultural events. Stacks of 8 1/2×11 recycled pages sat at the far ends of bars in taverns thruout the city, purchased for 50 cent by hard-drinking men and read with mixed emotions. Over the years he had been written off as a hack, conventional, vulgar and devoid of innovative qualities, but now he had circumnavigated the entire literary superstructure and made direct contact with the heart of the people. His self-sufficiency was airtight, he was without political indebted-ness, and so there was nothing to stop him from saying what he saw. He was much feared and therefore showered with awards and honors, none of which he accepted. He was invited to every important literary occasion and quite a few political occasions, too, and on the few occasions when he showed up, he ignited an explosion of confusion and anxiety that engulfed the room, himself included. Neither he nor the people who feared him understood how things had come to this, and every-one wished it could be different.. 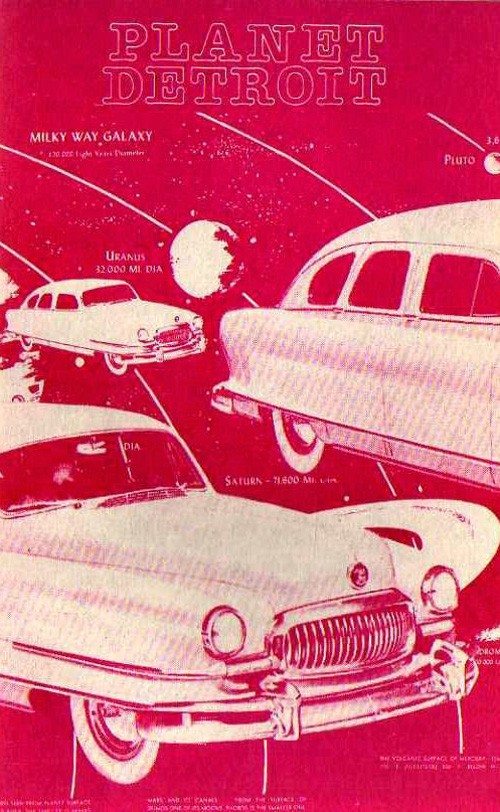 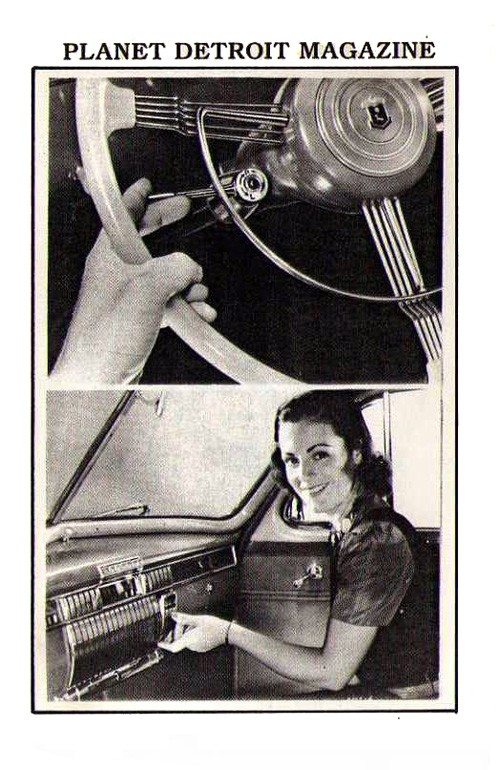 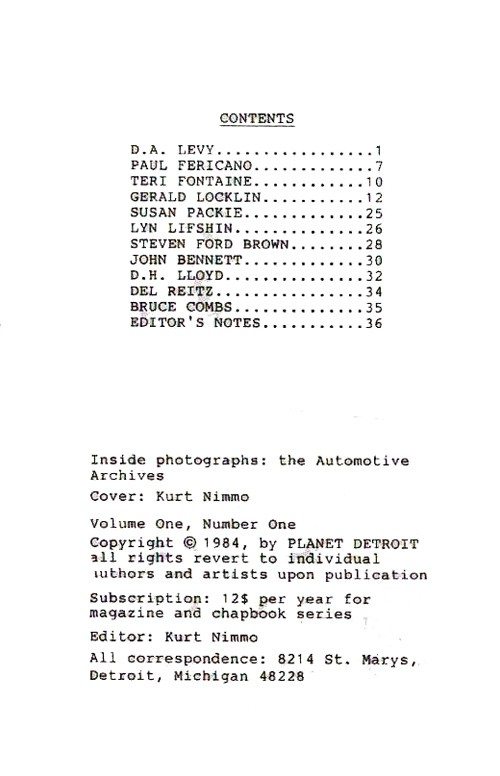 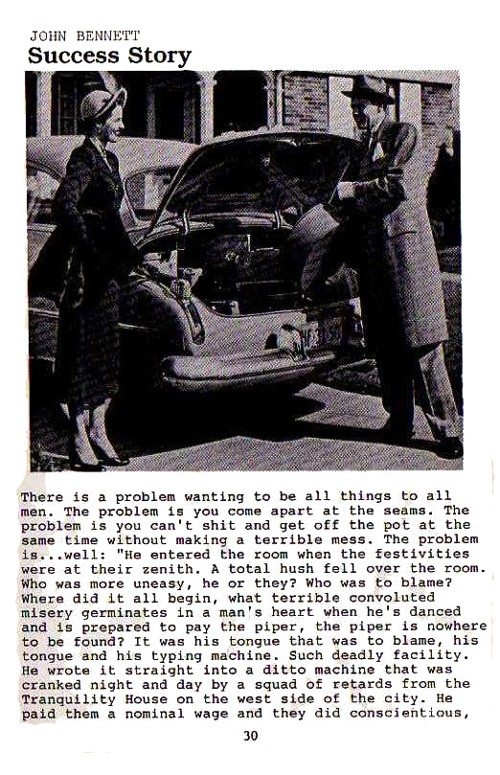 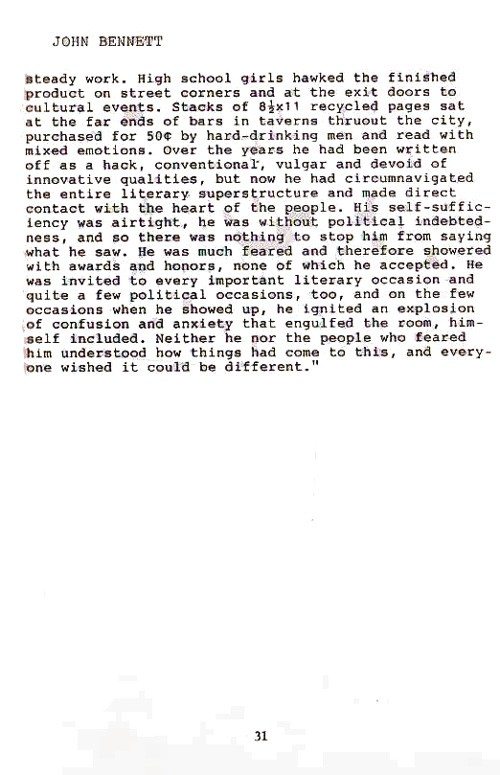 Editors Note: Thanks to David Roskos for putting up this Planet Detroit issue on the Gonzo Library of the Indy Outlaw page here…