the high points of a spotty running career 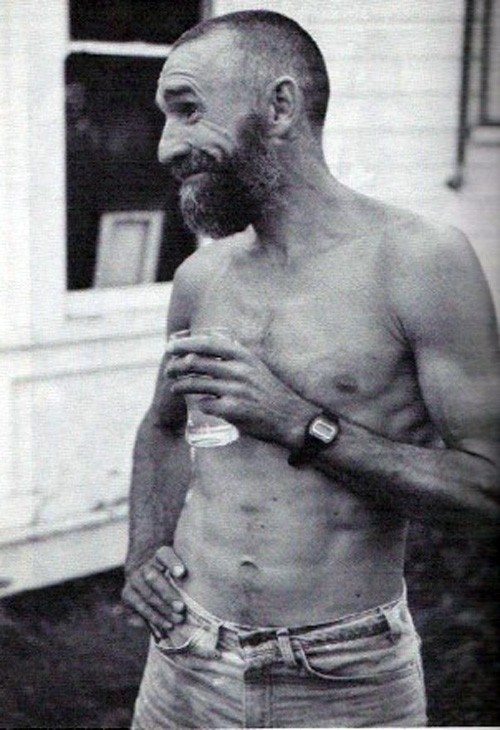 The High Points of a Spotty Running Career

The 8th grade gym coach had us run three times around the city block to see which two guys would be team captains. I finished a half block in front of everyone and he refused to believe I’d gone around three times.

Not long after that my father timed me on a mile on the track in blue jeans and Ked sneakers after eating a pork-chop dinner and I clocked a 4:45. He said the stop watch must have malfunctioned.

When I was at the army’s West Point Preparatory School, I led a pack of Olympic runners for the first two laps of the mile in the Second Army Track Meet. It was the fastest mile I ever ran. I puked my guts out afterward.

Then, on a two-man race bet, I edged out this tall black college track star in the half-mile. He was so impressed he gave me his spikes. That’s sort of like when Johnny Cash gave Bob Dylan his guitar.

I won a weekend pass in a P.T. test by out-running the entire missile detachment I’d been assigned to in Cologne. I hadn’t run since the college guy gave me his spikes a year earlier.

Then I totally gave up running for drinking.

I began running again in my 40s. I’d hustle college kids in bars and clean their clocks on the nighttime track for 20 or 30 bucks. I ran my only marathon on a bet and did it a slim three seconds faster than I said I would. I did the running leg on a triathlon team consisting of me, a skinny 16-year-old kid on bike, and a fat girl who swam — we won the mixed team category.

When I quit drinking thirty years ago I also quit running, and I gave the trophies and medals I’d accumulated over the years to an artist couple who worked them into a sculpture in their backyard.

Tagged as John Bennett, Poetry, The High Points of a Spotty Running Career

2 Responses to the high points of a spotty running career