getting our priorities straight 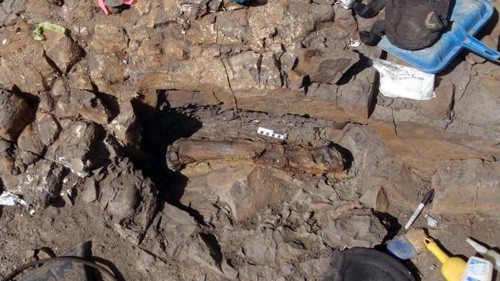 Getting Our Priorities Straight

Now you’ve gone and done it, frayed the rope, tangled the wire, scrambled the eggs and cross-dressed the monkeys. Who gave you access to the zoo, to the chicken coop, who’s your inside connection, what’s your game, your intentions? Maybe you’d better quit while you’re ahead.

But you’re not of course, ahead, you’re in over your head and there are hard days just around the bend, over the hill, down under the cave-in where the cross-dressed monkeys lie buried, the terrified chickens, the incriminating evidence, the story of your life.

Once the dig’s completed in comes the frail boy with trifocals to fit the pieces together, that puny punk with the big brain who ruins life for the rest of us. Something bad might happen to him down there as he sifts thru the wreckage, something heavy could fall on his head, he could get bit by a snake, Indians might appear out of nowhere and tie him down on an ant hill.

He’s not one of us. He saves bees and wrings his hands over global warming when there’s work to be done, fracking and pipe line to be laid, forests to level. He sheds bad light on the coal industry, builds windmills and talks trash about crude oil.

You’d better hope he meets with misfortune, that’s about the only thing that will take the heat off you. We’ll come for you if we have to, but we’d rather get him.

We’ve got our priorities straight. We know what made this country great.

Tagged as Getting Our Priorities Straight, John Bennett, Poetry