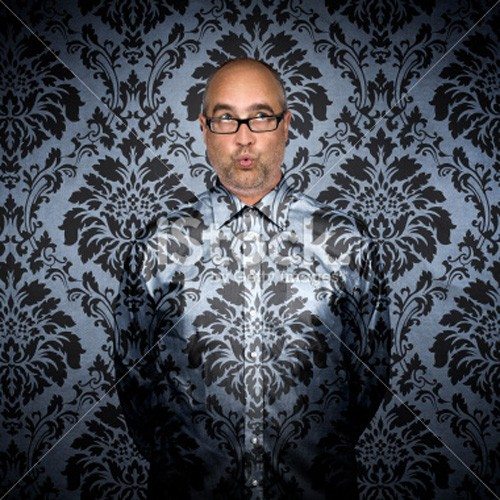 The real enemy achieves success he doesn’t have the credentials for and is often held up as a model for what the rest of us should strive to be.

One Response to the real enemy