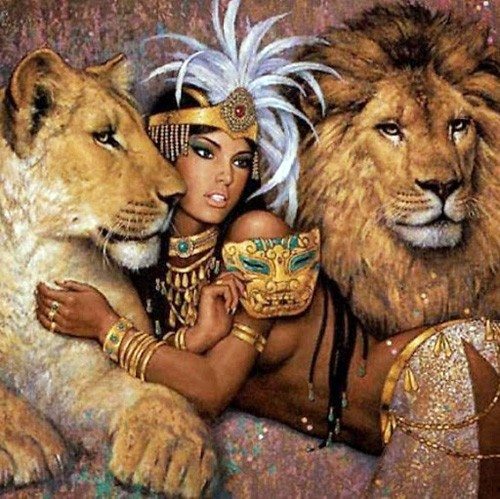 It’s hard to get a word in edgewise with the Queen of Sheba or the King of Siam, not just because of their bloodline or their mysterious disappearance, not just because of their tiny snakes and glimmering scimitars, their affairs with Romans and their harems; there are more pressing reasons, like a cavity search at the Cairo airport when you arrive in Egypt, the fact they don’t have email, and then there’s the waiting list.

That’s right, you’re not the only one wants to get a word in edgewise. All sorts of people want to know their take on why their kingdoms went up in smoke, what became of their children, and what is it that shrivels life into history?

I’ve been accused of making things up, of disrupting the flow, of having sinister intentions and taking dark money, of fabricating authority and jerking things out of context, and there are those who would see my taking liberties with the King of Siam and the Queen of Sheba as a good example of this, but I’ll tell you what, you fuckers, you should have read Tire Grabbers while you had the chance, then you’d know what’s in store once every word I’ve ever written comes true and your house of cards crashes to the ground.

I can’t tell you how many times I thought I couldn’t go another step and then found myself halfway down the block waving my hands in the air and full of conviction. 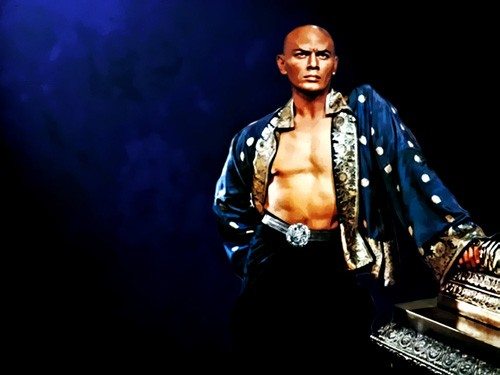 One Response to full of conviction