the economics of suicide 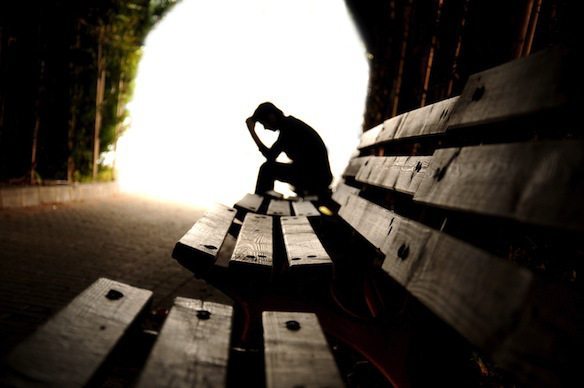 The Economics of Suicide

Suicide is now the third highest cause of death in the world. It shakes down differently for different groups and in different parts of the world, but by 2020 the overall statistic is expected to double what it was in 1975.

In the U.S., just being in a hospital is the seventh highest cause of death, and many suicide-prone but otherwise healthy people devise ways to get into a hospital in the hopes of dying there, which cuts into the profit margin of people making a living off euthanasia. And so these euthanasia professionals have organized and launched an ad campaign to dissuade people who aren’t sick from trying to get into a hospital so they can die. Shame is the key ingredient of these ads, which has driven many people to kill themselves at home before they can wrangle their way into a hospital; which also does not serve the Euthanasia Industry’s purpose, so the ads are being overhauled by a top-dollar ad firm on Madison Avenue, where the suicide rate is low.

There is a lot of money to be made off suicide if you learn how to play the angles. Those who try but fail quite often commit suicide themselves, but those who succeed never commit suicide, which goes to show that making a living off suicide is healthy and good for the economy.

Tagged as John Bennett, Poetry, The Economics of Suicide