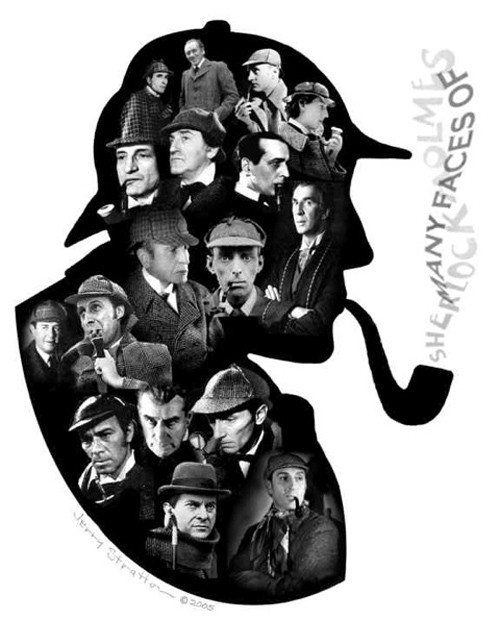 There’ve been 300 movies about Sherlock Holmes, and ten thousand books have been written about him (no joke), some claiming he never existed (which he didn’t) and others refuting the books that claim he never existed. Others laud his powers of deductive reasoning and others still claim he was an opium addict.

More down-to-earth authors have tried to establish who Arthur Conan Doyle, the creator of Sherlock, modeled him after, and most agree it was Joseph Bell, a surgeon and professor Doyle studied under while a medical student at the University of Edinburgh. Many see Dr. Watson, Holmes’ sidekick, as modeled after Doyle himself, and a few see Professor Moriarty, Holmes’ arch rival, as the dark side of Doyle’s personality.

Doyle himself wasn’t that fond of his Sherlock Holmes character until he met Oscar Wilde, the Irish literary giant, and Wilde praised the series of novels and stories as admirable literature.

When you get to the core of it though, what Sherlock Holmes was was the father of the modern-day detective story and the first super hero.