to vanish from under their noses 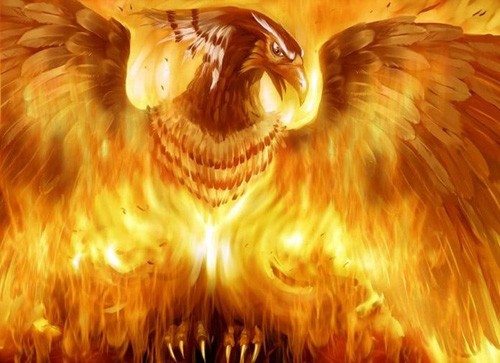 To Vanish from Under Their Noses

Here’s how he says he’ll do it:

He’s already sworn off medical check-ups, annual or otherwise, and if he doesn’t get wiped out fast and unexpectedly he’s going to truck along until some pain gets bad enough and/or he’s close to being totally incapacitated.

Then he’ll go off into the wilderness and lie down on a pre-arranged funeral pyre of wood soaked in paraffin, set an ignition timer attached to a tin of gasoline, and ingest a sure-fire (excuse the pun) fast-acting poison.

He says he’s not getting any younger, so he’d better get started.

Hearing him say this gives me a strange rush of excitement.

Tagged as John Bennett, Poetry, To Vanish from Under Their Noses