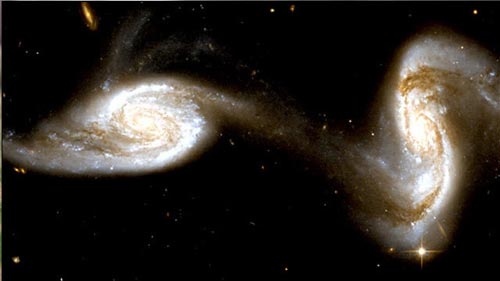 A stitch in time. A penny for your thoughts. Who hid the apple butter?

Is it cosmic surgery, a stitch in time? Who’s bankrolling the thought machine? Who’s hoarding the apple butter? Is there a famine on the horizon? Do we need to get our wits about us? Where does it all slip away to when we go flatline?

Right now I’m severely distracted by the fat guy in the battered pick-up who just pulled in next to me, no more than three feet away. This is down under the shade trees by an isolated park, not up on the hill overlooking the valley where I usually park to write and drink my mocha after work. We are the only vehicles down here, and there’s fifty yards of shade space on either side of us. He’s just sitting there, staring out his windshield. The fact he pulled in next to me with all this space available tells me we live in different universes that can never be stitched together. He’s hoarding the apple butter, his thought machine is a bucket of rust.

People are responding to the brief poem I wrote about the death of a woman I loved with the same question, varied only by how and when they entered my universe. Who was she, this woman? My high-school sweetheart? One of my ex-wives?

The assumption is that if I loved her it must have been a romantic love. But it was more than that. It was a love that synapsed her universe into mine at warp speed over a quarter of a century ago. It was a love bathed in the embryonic fluid of romance at the start, but that was short lived. Our universes were too different for romance to last, different and yet deeply connected. She never would have pulled her car in next to mine, she would have sensed my need for solitude. But if this guy had pulled his car in next to hers, she would have waved, maybe even got out and struck up a conversation.

We never would have been able to live together under the same roof. We tried early on but gave up on it before I’d moved half my stuff in. Still, we stayed connected all these years, and the connection grew stronger with time.

There is no universe to fill the void left by her passing.