the canidate & the elf 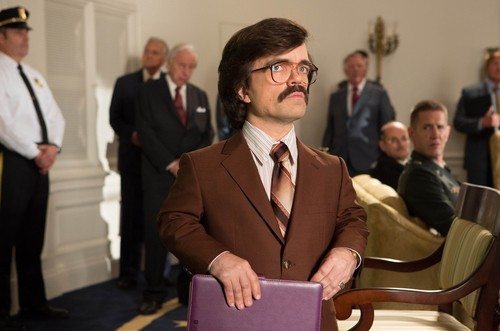 The Candidate & the Elf

Snow blind and tone deaf, he ran for office against an albino woman with green snakes for hair. His spiritual advisor was a dwarf from Dublin who denied vehemently being an elf and climbed to where he was by playing the elf card when in a tight spot. He was a political savant. The pundits said he was attempting to work his way into the inner circle of power by riding the candidate’s coattails, and he pounced upon the elf implications of such a charge and slaughtered the pundits in the media. The candidate, whose name was Whiteseal, was in awe of O’Reilly, who was the elf.

“Never,” said the elf, “under any circumstances, mention the snakes or allude to how sickly white she is – that’s sudden death. The pundits will spin it as reverse racism and a slur against the Garden of Eden. Focus on her sketchy knowledge of the origins of evil and the way children freak out when she visits grade schools in areas where she’s behind in the polls. Ponder, on talk shows, in a dreamy sort of way, why it is, when she stands seven-feet tall in her stocking feet, that she wears spiked heels on these visits to the schools – to add to the terror she already strikes in the hearts of children? Could she be trying to intimidate people into voting for her by terrifying our children? And it’s our children, not their children. Make the children belong to all of us. But don’t play that card unless the race is too close to call in the week before election day. It could backfire.”

He couldn’t understand half what the elf told him, but the candidate followed his instructions to the letter. He wanted to be Ring Master in the Freak Show so bad he could taste it. He would be the first snow-blind, tone-deaf Eskimo to reach the highest office in the country, proof that this is indeed the Land of Opportunity, and anyone could make a success out of his messed-up life if he just put his nose to the grindstone and kept it there. 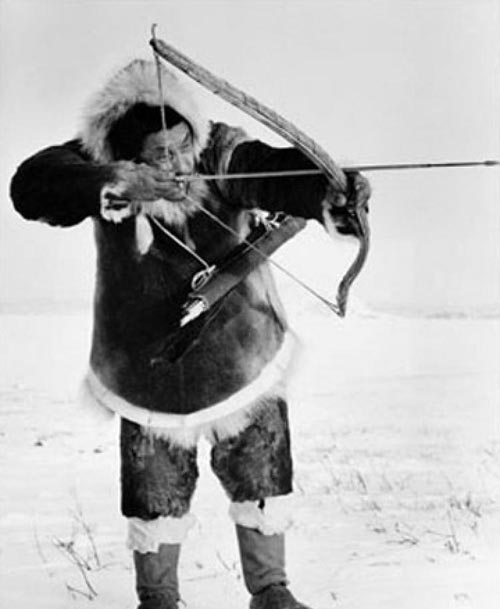 Tagged as John Bennett, Poetry, the canidate & the elf