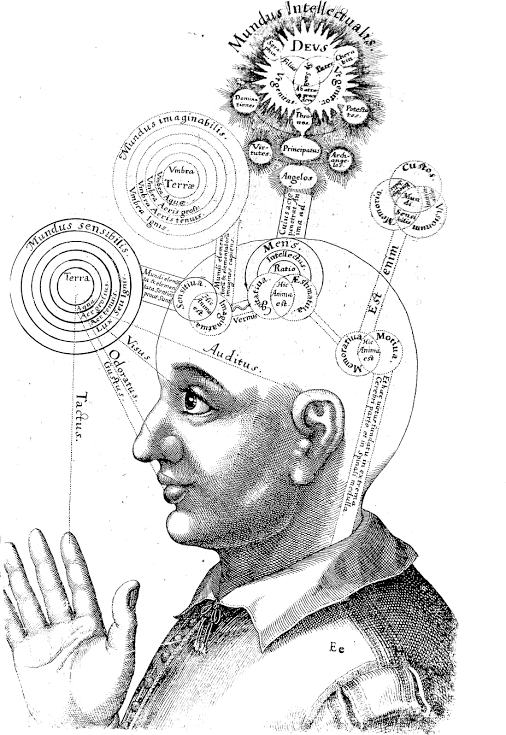 We didn’t exist until we pretended ourselves. We were hazes of consciousness, longing to be loved. And that’s where things started happening.

Consciousness is not something that can be measured in time, time does not exist in consciousness, and so evolution plays no part. Consciousness kept hurling itself against the confines of its insubstantiality, generating quarks and quasars, solar systems and black holes, then tossing it all aside to fare for itself, always on the lookout for love. It finally pretended itself into humanity.

What we see from the side of our nature that is devoid of consciousness is that humanity is on the cutting edge of evolution, but that is the thinking of a snail.

The part of our nature that has been pretended into existence by consciousness is a physical extension of consciousness, which is hopscotching from human to human in an attempt to unite with itself in an explosion of love.

By night we dream into the core of existence.