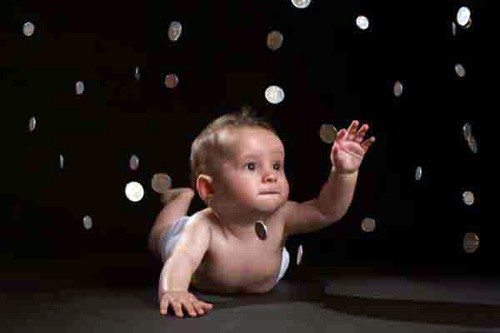 I’ll be the first to admit that I don’t have the right to the rite of passage, the credentials to get from here to there without being taken into custody. This was drummed into me by the time I was two weeks old and drummed out of my blood before retentive memory kicked in.

When I turned one year old, in fawned atonement, they presented me with a cake with a lit candle on it, an ominous sign, and I snatched up the candle and smashed it out on my face. Or maybe not — I was already concocting alternate realities to deal with life. But there’s the scar on my right cheek, a red blemish of confirmation, so it must be true in some reality or another.

It caused quite an uproar, what I did with the candle. My mother began screaming, my grandmother made the sign of the cross, and my father sprang to his feet and gave me a resounding slap across the face, then stormed out the door and joined the army. My first birthday, I remember it well – screaming women, religious supplications and a face full of pain.

It wasn’t long before they stuck me in a Catholic school for some fine-tuning. The nun said she’d beat some sense into me or she wasn’t the bride of Christ, and I responded by not speaking another word until the school year ended.

I’m old now, I’ve had time to reflect, and I’ve come to realize that all the mistakes I’ve made in life boil down to trying to fit in.

Irony pretty much covers it.