espionage in the good old days 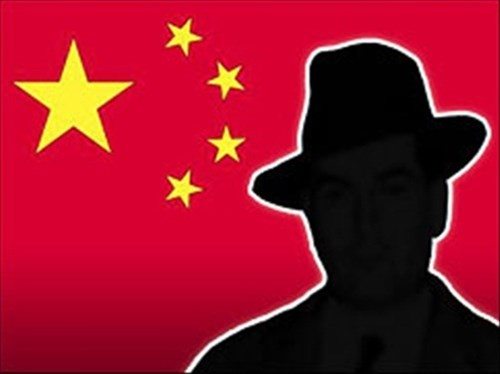 Espionage in the Good Old Days

He came down under a parachute talking sign language to a pond of toads.

They had their eye on him. They were keeping tabs, taking mental notes. This was before the world got computerized.

Someone had scribbled a beard on one of the photographs with a black marker and scrawled “Has anyone seen this man?” underneath.

They dusted for fingerprints. This was serious business, there was no room for jokers.

They weren’t sure what they’d do with him once they brought him in. Maybe load him into a spy plane, fly him over enemy territory. This was before the enemy was everywhere, you had to cross borders to get to the enemy, show your passport.

He did speak. They had tapes of him doing it. This was before things went digital. As far as they could tell it was Hungarian, but spoken with such a lisp they couldn’t make heads or tails of it. Which possibly explained why he signed – to the toads, herds of buffalo, stray cats and dolphins.

He was one of a kind, he might even be an indication of what the future held in store, and if they could get a handle on him, they could keep America safe for democracy and maybe run him for President.