what life is all about 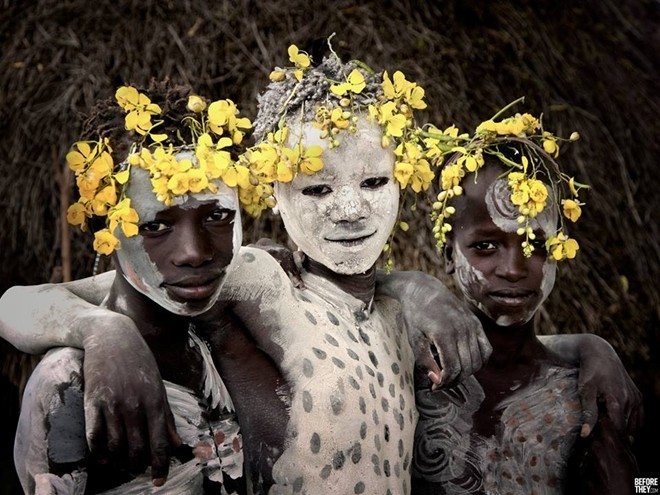 What Life Is All About

I’m going to turn my life over to music and meditation. Every song I play will be in a minor key and I’ll refrain from chanting. I’ll dress the same and still brush my teeth but I’ll quit smoking and drinking coffee and I’ll stop working. I’ll live off of thin air. I’ll sleep in the open under trees, in people’s back yards, under overpasses. I won’t go to a mountain top or into the deep forest. I won’t leave town. I’ll subsist on handouts, thin air was going a little too far. There are so many pitfalls when you decide to change your ways.

Once when I was a kid I wanted to be a cartoonist. I spent hours locked in my room drawing stick figures with empty balloons over their heads. Now and then I’d write something in the balloons, stuff like Ha! Ha! Then I discovered girls and motorcycles and that was the end of my career as a cartoonist.

I discovered god, too, but that was before the cartoons. God led to my first feeling of betrayal, and from then on out things snowballed. Next thing I knew I was a sniper in the jungle and then a bouncer in New Orleans. A dishwasher in San Francisco and a code breaker at the Pentagon. My life lost direction.

I tried to stabilize by learning to play music. I learned how to play a number of instruments and got into jazz. Thelonious Monk was my god but he washed his hands of me in nothing flat. He told me I should take a crack at being a cartoonist. Coltrane and Sonny Rollins and Charlie Parker were in the room when he said this, and they looked down and shook their heads and laughed deep-throated laughs. The sense of betrayal again. The god thing was treacherous. I hit the road, worked ships, drank yagé with the Shiwiar Indians in Ecuador; didn’t see god, which was all the proof I needed that there was no god.

But like I said, I’m going back to the music, I’m just not going to share it with anyone. I’ll play it in my head, meditating while shoplifting at Safeway. Relying on handouts, I’d starve to death.
I’ll own nothing but a can opener and a flashlight.

It took a long time to get here, but I think I’m finally beginning to understand what life is all about.

Tagged as John Bennett, Poetry, what life is all about