things of no interest to anyone 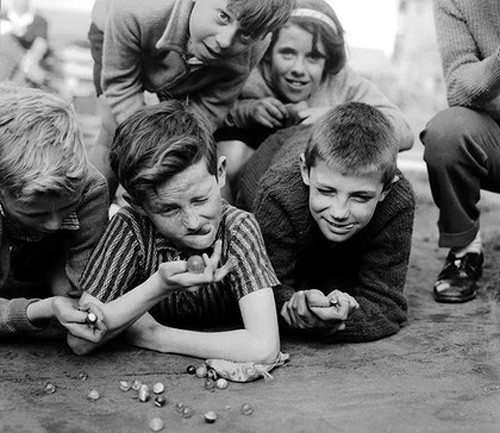 Things of No Interest to Anyone

I remember the days when all the bikes in the neighborhood were Schwinns with fat tires and foot brakes. When your friends got in touch by showing up in front of your house and calling your name from the street. When there was no TV and we listened to radio shows like The Green Hornet and went to Saturday matinees. When you traveled cross-country by car on two-lane blacktop, and if you flew it was in a two-engine prop plane that buffeted thru the air at a speed just fast enough to keep it airborne.

I remember a time when the only phones were dial phones and most of them on a party line. When there were no automatic transmissions, cars had foot clutches and you shifted thru the gears manually and gas was 18-cents a gallon.

A time when no one spoke out in class without first raising a hand for permission and teachers whacked you around with a ruler if you got out of line. When there were no computers and after school activity was mostly sandlot sports and shooting marbles. When the kid crime going on was stealing your father’s cigarettes and running thru the neighborhood in packs at night, ringing doorbells. When school shootings were unheard of.

When it never occurred to you that you might one day be unhappy.

Tagged as John Bennett, The things of no interest to anyone