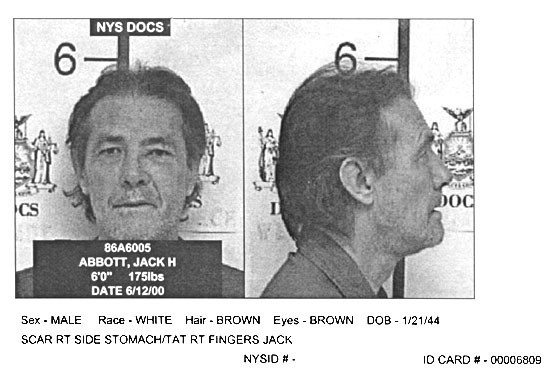 Lines in the dirt, the sand, the dust. Lines to be crossed, double crossed, sucked up your nose. Lines on your face, in the grocery store. Fish lines. Smooth talk that puts an end to virginity.

I’m just passing time, waiting for them to throw the switch. Nine years on death row and I’m next in line.

On the Row the guards call you Mr. whatever your last name is. Until you’re next in line, then they call you Sparky. I call the guards Dude and the others on the row Amigo. The Dudes you get to see up close, look right into their flat eyes, but the Amigos you have to yell down the tier at. You know the Row Mates by their voices or by a tiny reflection in a hand-held mirror that you stick thru the bars of your cell. After a year or two it all seems normal.

That business up top, that’s me doing my poet thing. This here is me getting ready to have 1700 volts of electricity shot thru my skull in two hours, 13 minutes and 45 seconds.

I started pretending to be a poet after my first year on the Row. I read Jack Henry Abbott’s In the Belly of the Beast and I decided to pull one last scam. I got hold of a directory of literary magazines and began sending them whatever the hell popped out of my head, always with the same cover letter: “I am Amigo Calloway, awaiting execution in the electric chair, and these are my poems.”

Bingo. They sucked it up, and pretty soon they were talking about the sensitive nature that was under my brutal deeds. By that they meant the bank security guard and the three customers I blew away with a shotgun.

Pretty soon a bunch of these editors, all women, were wanting to visit me, but I turned them down. The last thing I needed was being chained to a chair across the table from some hot babe I couldn’t get my hands on. Jesus. I’d read these crapola letters from these editors out loud for everyone on the row to hear, and they’d howl with laughter. Even the Dudes were grinning.

So there it is. After a life of crime and blowing away four people in a bank, I’ve become the outlaw poet darling of a bunch of lit mag editors.

I’m going to turn this over to the warden in a sealed envelope when they come for me and have him send it to this guy at a mag in Iowa who wrote an essay on me, all about how sensitive and talented I am, and what a shame they’re going to fry me. A lot of cigarette bets are going down on whether he’ll publish it or not, even the guards are in on it.

But that’s the last thing on my mind right now. Right now I have to start concentrating on not falling apart at the last minute. I don’t want to piss my pants and have to be dragged off to the Chair. I want to walk tall with a smile on my face and have my last words be “Fuck all you people.”

This is something these literary types don’t have a clue about.