at war with the sycophants 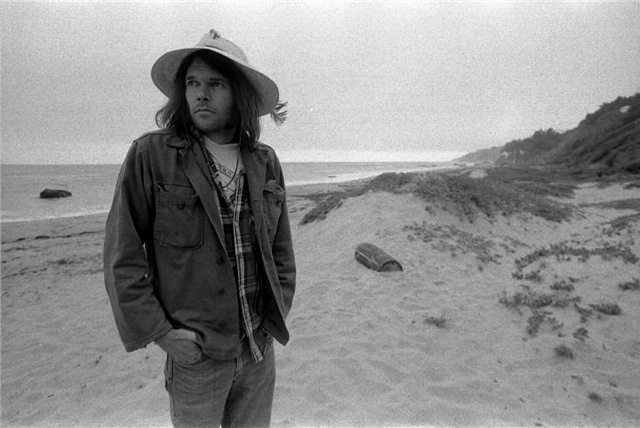 At War with the Sycophants

I knew a long time ago that it’s a losing battle, I knew before I even knew it was a battle, before they repossessed the car and the cat rolled over dead, before the wives started leaving, before my big toes rotted off and my gait went funny.

You think any of this stopped me? Hell no!

I put my nose to the grindstone and it was gone in a flash. People turned away at the sight of me, and that was it for me and recognition.

My fate was thrown to the winds. Flowers drooped and then withered. The moon spun out of orbit and bats filled the night sky.

I began scorning sycophants who were making big claims to be poets, and I marched off to do battle with them, clutching a paperclip.

By this time that was all that was needed.

Tagged as at war with sycophants, John Bennett, Poetry