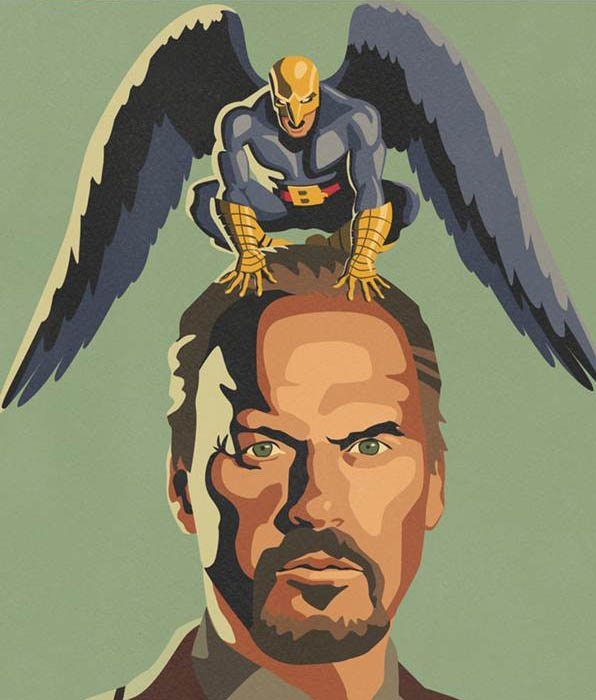 Rance came out of a hard nap to a ringing phone. It’s a woman saying in her usual highly-intelligent state of confusion that never fails to cast a spell over him something about missed phone calls and a supper invitation.

After he hangs up the realization comes over him that what it is he finds so attractive about this woman is her childhood brain damage, which also accounts for explosions of anger and abrupt periods of seeming indifference. And what does that say about our boy Rance, being attracted to someone like that?

What is Rance, what makes his clock tick as he flies out the door caught up in a stream of mental synapses, starts the car and drives off?

Even before he pulls from the curb a synapse triggers a Voice that says, “Rance, baby, you’ve got to keep this kind of stuff under wraps, you can’t be blabbing it out to the world-at-large, it’s singing to the tone deaf, and that’s why they come back at you so hard, they can’t hear it so they make up what they think it is and one of these days they’re going to nail you to a cross, baby, and–oh no! Rance, damn your eyes! Don’t you do it! Don’t tell them about me!”

Gliding through a stop sign, Rance wonders what it means if his own Voices turn on him. He passes an afternoon movie theater, and queued halfway down the block are kids ages 7 to 14, sitting on deck chairs, leaning against the brick wall, some of them lying on air mattresses. They’re waiting for the doors to open for the matinée, second time around for a Harry Potter movie, and there’s someone who knew to keep her mouth shut about the Voices — J.K. Rowling. “If,” says a Voice in his head, “she even hears Voices. Maybe the whole world is brain damaged …”

About then the black schizophrenic in rags who wanders the town shows up across the street from the queued children, laughing and doing a little jig and pointing at them with his arm extended. Then he sees Rance drive by and the laughter fades, his arm falls slowly to his side, and he follows the car down the block with his eyes–Rance can see him in the side-view mirror.