remains of the day 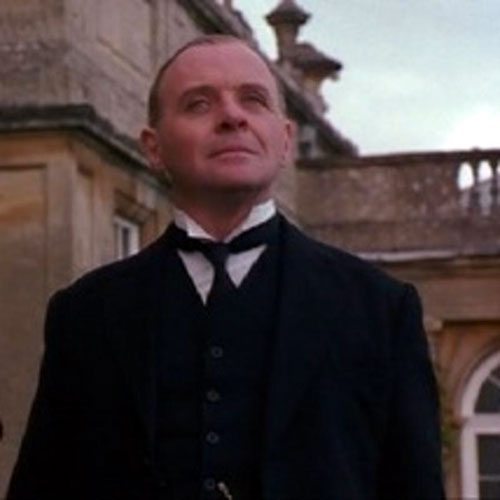 Remains of the Day

In his youth he’d ghost-written Catcher in the Rye for J.D. Salinger, The Loneliness of the Long Distance Runner for Alan Sillitoe, Giovanni’s Room for James Baldwin, and Up the Down Staircase for he couldn’t remember who. He did a draft on Slaughterhouse-Five for Vonnegut, but Vonnegut rejected it, which was a first. There was nothing he could do about it though, a bar on litigation was written into all his contracts. He had an agent whom he’d never met, and each time he finished a book, he mailed the manuscript to the agent at a different post-office box in a different city. His checks showed up in an off-shore account.

He never knew who he was writing for until the book came out. All he was given to work with were a premise furnished by the author and a color wheel. He’d study the premise and then toy with the color wheel until the right mood came over him. Then he’d start in. No book took longer than a month. He was some sort of savant. He lived at home with his mother until she died, and then he lived at home alone.

He considered The Remains of the Day his opus, and it turned out to also be his last commission. He identified so strongly with the butler in the book that Remains felt like his autobiography and his obituary rolled into one, and the color wheel blurred.

Tagged as John Bennett, Poetry, remains of the day