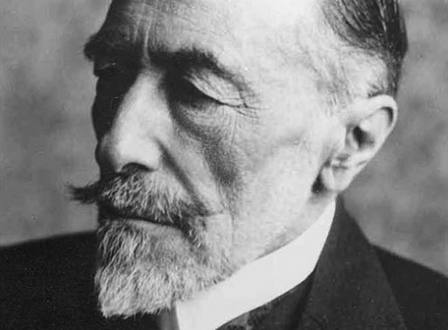 The secret that he kept is that he had learned sixteen languages from reading fashion magazines, some with different alphabets, like Greek, Russian and Chinese. He ached to divulge this information to someone, but he knew of no one he had that much trust in. The crown jewel secret that he harbored was his belief that if Joseph Conrad had learned English from reading newspapers while working freighters, then, by God, he was sixteen times greater than Conrad and somewhere in him was a book sixteen times greater than Heart of Darkness.

Time and again he found himself on the verge of writing this book, but each time he faltered, unable to decide which language to use.