sweet new wave of the future 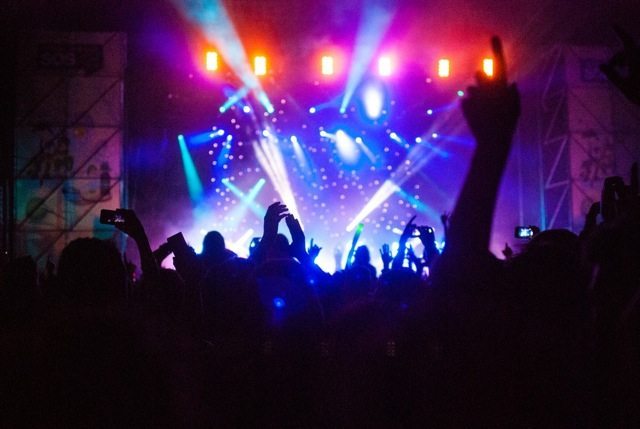 Sweet New Wave of the Future

Tacoma Coma played a sold-out concert at the Wamu Theater in Seattle. A six-man, two-woman group ravaged by type-2 diabetes. Three tubas, two trumpets, two bass guitars and a vocalist. They make it up as they go and before the show closes they’re having diabetic seizures on stage.

The audience (young, savage and well-dressed) eats it up. After the show they melt back into the night, leaving the theater floor a foot deep in candy wrappers.