true to his dreams 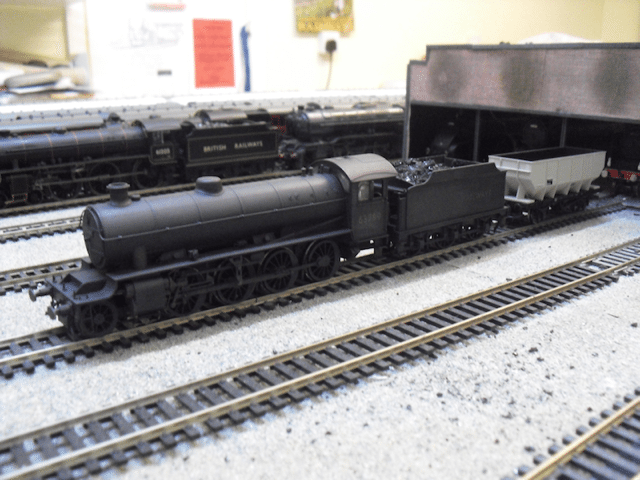 True to His Dreams

He does it over and over. He gets on the train with no ticket and hides in the john. He waves his fist at the conductor when he gets thrown from the platform between cars. He follows the tracks back to the station.

Now and then there’s a new conductor who he tells about the sick wife, the dead children and the rabid dog, and the conductor takes him to the bar car and buys him a drink. Lets him ride to Peoria. Then slips him a five spot and tells him to go home and start over. He will, he says, and then he does it again.

How long has this been going on? About as far back as he can remember. Around the age of two he climbed into a livestock car on the Lionel toy train set his big brother got for Christmas. He did it at night when the house was dark. First he had to take out the plastic cows and set them on the plastic infield grass, and they began grazing and mooing. Hush, he admonished them, and they stopped mooing–they knew he was the one who had set them free.

He kept his pajamas on but took off his slippers. He went in feet first and curled into a ball with his thumb in his mouth, a habit he has to this day.

It was the first train he got thrown from, or pulled out of, as the case may be, and it was no easy task. They had to grease him with butter. His father was set to tan him good when they finally got him out, but his mother stepped in. “He’s just a child!” she said.

“The back of my hand will teach him a thing or two!” said his father, and his mother pulled him tight to her dressing gown, bird’s-egg blue with a red fluffy collar.

Other than that, he wasn’t much trouble. He played war with an imaginary army alone in the forest behind his house. He died many deaths. He came home missing arms and legs and with a chest full of medals. He married Goat Girl, even though everyone insisted she did not exist.

It was the rabid dog that finally drove him down to the freight yard–he bit his father and they put him down. It was the last straw.

Tagged as John Bennett, Poetry, true to his dreams