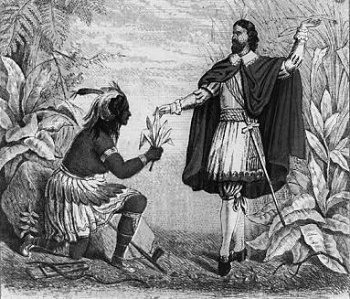 Smoke, Smoke, Smoke That Cigarette was published in Passing on the Fire, a collection of my journalistic writing which appeared in places like The Seattle Weekly, The Clinton Street Quarterly and the Ellensburg Daily Record. If you’re interested in learning more about Passing on the Fire, and/or would like to purchase it, go here: http://www.hcolompress.com/Books.html

John Huston, the movie director, toward the end of his days alternated drags on a cigarette with hits from an oxygen tank.

Lillian Hellman, award-winning playwright, threw hairbrushes and medicine bottles at nurses from her emphysema sickbed to keep them away from her tobacco stash.

And Phil Harris, back in the 40s, on the Jack Benny Radio Show, was fond of singing a snappy little tune in a gravely voice that started off, “Smoke, smoke, smoke that cigarette…smoke, smoke smoke until you smoke yourself to death…” And, as time went by, along with legions of his fellow man, Phil did just that.

It’s nothing short of astonishing, the bulldog tenacity with which serious smokers hang on to a habit that does zilch to alter consciousness and nothing to mellow the nervous system; indeed, a habit that increases heart rate by as much as twenty beats a minute and sends blood pressure rocketing into the red zone.

The fact that researchers claim nicotine is a destroyer of appetite and a sapper of virility doesn’t seem to phaser smokers either—they pretty much agree that a cigarette tastes best after meals and sex.

And hearing the scientific fact that a 70-milligram drop of pure nicotine injected into the bloodstream is enough to snap anyone’s eyes shut forever (a cigarette packs a littler over one milligram) will cause a true smoker to tap a Camel-straight from his half empty pack, smiling wistfully as he lights up.

Within fifty years after Columbus returned to Spain with his first cargo of New-World tabaca plants the stuff was being smoked in pipes all over Europe. The habit spread like wildfire throughout the known world, and its uses were many – doctors prescribed tobacco preparations to treat everything from cancer to dog bites.

But the tide changed. In 1604 King James the First of England began going into rages over the “filthy stinking weed,” successfully raising his blood pressure with nothing more than indignation, and by 1700 the first organized anti-smoking campaigns were underway. Legislation prohibiting smoking was passed in parts of Germany, the Netherlands, Denmark, Sweden, Switzerland, Austria and Hungary. In other parts of the world official backlash against smoking was a little more drastic, and punitive consequences made high blood pressure and emphysema seem benevolent — in China, importers of tobacco were beheaded, and in Persia smokers were dragged off to torture chambers.

In America, however, where the tobacco industry had become a vital part of the economy, not much of a stink was made, if you’ll excuse the pun. By the middle of the 19th Century American ingenuity spawned the first “ready-made” cigarette, and from that point on, until 1964 when the Surgeon General suggested cigarette smoking just might be a health hazard, the tobacco industry was as untouchable as a sacred cow in India.

“The business of America is business,” said President Calvin Collidge in an address to the American Society of Newspaper Editors in 1925, and from this perspective the escalating “war on smokers” (who generously pump revenue not only into the tobacco industry but also into tax coffers and the medical profession) carries some fascinating psychological implications.

I had the experience a number of years ago of standing in line, outside on the sidewalk, waiting to get into a non-smoking restaurant in a California metropolitan area. I lit up, and a woman who was already through the door but still in line in the foyer came bursting back out onto the street. She spotted me and went into a rage. Her problem? She could smell my cigarette from twenty yards away each time the door swung open, and it was killing her and everyone else in line. This in a city that sets off sirens warning those with weak hearts and lungs whenever the air itself reaches such a degree of smog toxicity that stepping out into it could be lethal.

Perhaps in our crusades against some of the more glaring symptoms of our troubled society we should pause now and then to try to get in touch with the root causes of those symptoms. Perhaps if we take a simple fact like the upswing in smoking among the young and turn that fact back on ourselves, we’ll turn up some solutions to real problems. Decapitation and torture didn’t work in China and Persia, and it’s unlikely that non-smoking restaurants will end smoking in today’s America. 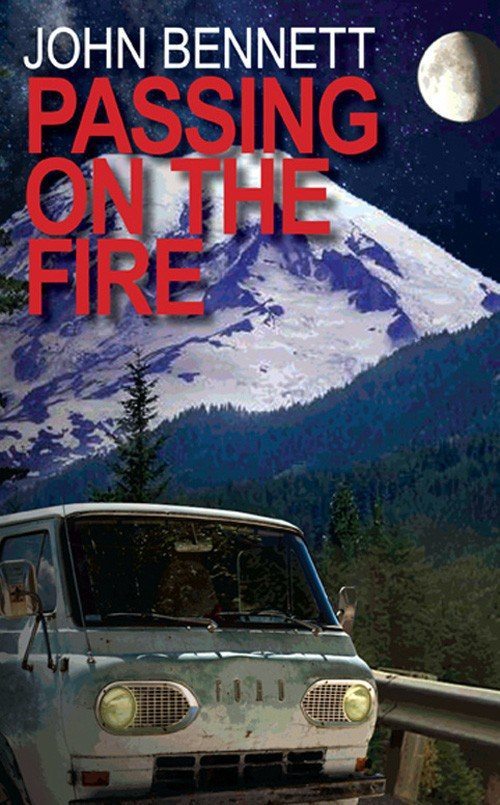