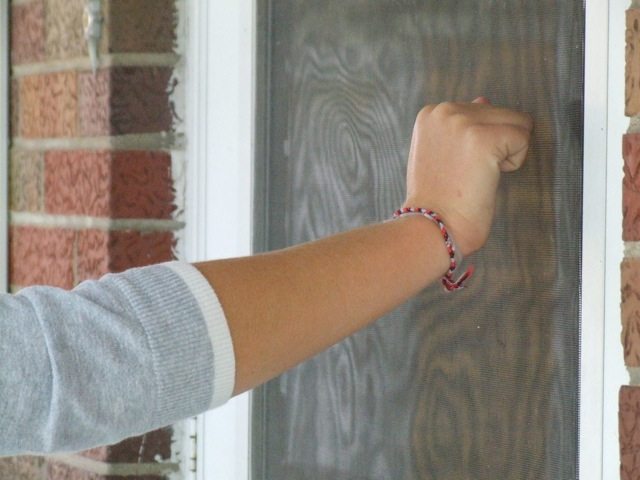 I sold White Cloverine salve door-to-door in Cheyenne when I was 14.

I tried selling encyclopedias door-to-door when I was 18, a bitter cold winter in New Haven, Connecticut. A couple cut me off halfway thru my spiel and sat me down at their kitchen table with a cup of cocoa and some cookies. “Son,” the man of the house said, “you’re not cut out for this sort of thing.”

After the army I took a written test to see if I could sell furniture at a Newport News, Virginia, Sears. I got the highest score on that test ever recorded at that store, but six weeks later all I’d sold was a formica kitchen table and a stand-up lamp. They let me go.

I took a train from D.C. to New Orleans in 1965 and arrived flat broke with a suitcase full of copies of a literary magazine I’d published in Munich, Germany; I sat against the wall of the Red Garter on the corner of St. Peter and Bourbon and tried to sell them for 35 cents each. I did that for two days running and sold one copy before the manager of the Garter came out and asked me if I wanted a waiter’s job. For the next two years I sold tourists beer and peanuts, straw hats and red garters.

That was the end of my selling career. I haven’t done much since except wash windows and write novels that got praised by the likes of Saul Bellow and Tom Robbins, but didn’t sell.

Somewhere along the line I went wrong, but I can’t figure out where.