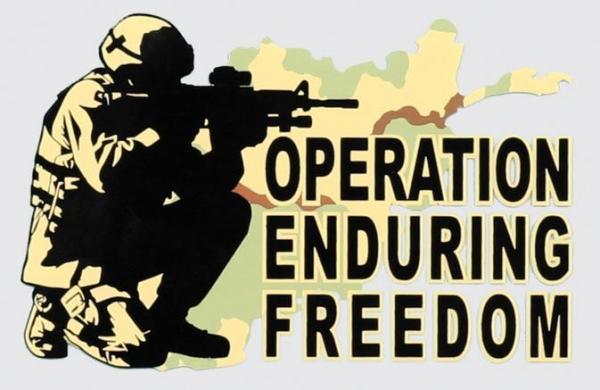 His discharge was honorable, the circumstances surrounding it a matter of national security and so unavailable to the public. But what better way to draw the enemy out of the mountains than hang their children upside down from a bridge and torch them? And it worked, didn’t it? Just who would have thought they’d storm the compound with enough dynamite strapped to their bodies to blow the whole fucking thing sky high? These people are crazy.

Flags were flown at half mast for the tragic deaths of over a hundred American fighting men in the compound.

He flew stateside, changed into civvies, and went down to his local bar to drink beer and watch the second game of the World Series.