a man who left the cap off 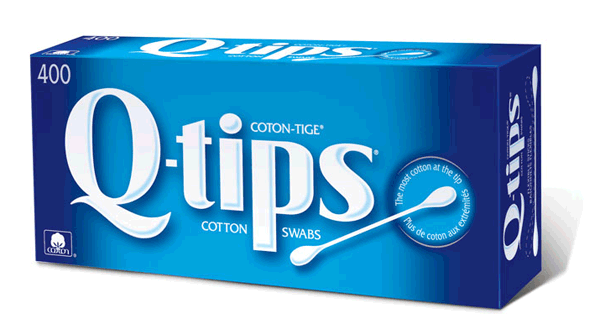 A Man Who Left the Cap Off

He had rituals. They involved toothpaste and Q-tips and shaving cream. Hot pins. Dungeness crab and triple-ply toilet paper. Dimmed lights and soft music. A thermometer and a plain bar of soap. A tub of hot water. A back scratcher and flea powder. Pen and paper and a George Foreman grilling machine.

One morning after his wife left him he kept squeezing the toothpaste after the brush was full. It oozed into a creamy white pool in his hand. He took the box of Q-tips his wife left behind and dabbed them into the toothpaste. He lined them up on the sink rim. He did this until he ran out of Q-tips. Then he planted the Q-tips in his hair and covered his naked body with shaving cream. He heated a long pin over a candle flame and ran it thru his left ear lobe. Draped a long strip of toilet paper from the pin. Walked around like that until it was time to dress and head for the office.

It was a month later when he grilled the unshelled crab in the George Foreman grilling machine, two weeks after he did what he did with the thermometer and soap when the lights were dimmed and soft music played, which was a week after he covered his body with flea powder and went at it with the back scratcher, and just two days after he submerged himself in a tub of hot water and held his breath until he passed out.

After he ate the crab, he took out pen and paper. He sat at the kitchen table and wrote a letter to his wife.
He let her know he was doing just fine without her.

He stuck the letter in an envelope and dropped it off at the post office.

Tagged as A Man Who Left the Cap Off, John Bennett, Poetry, shards