a community of likes 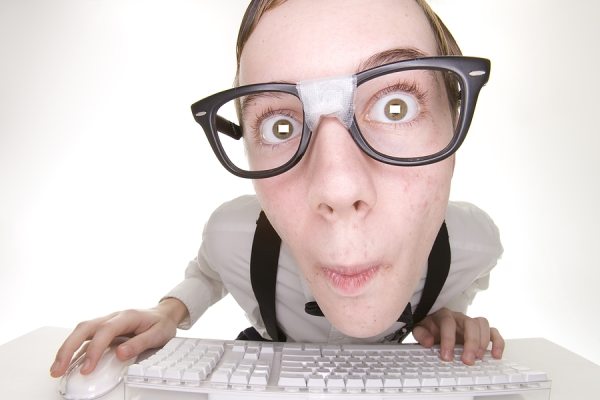 A Community of Likes

Some people are puzzled that I’m not on Facebook, or any other social media, for that matter. Some people are so into Facebook that they take it as a personal attack that I’m not. Facebook for these people, along with a number of other corporate behemoths such as Fred Meyer (which its devotees refer to affectionately as Freddie’s), has taken the place of God.

When the lives of these people begin to feel empty, they rush down to Freddie’s and shop, shop, shop. Then they feel better. They return home and make a Facebook entry: “I just came back from Freddie’s,” which within 60 seconds garners 100 “likes”.

“Don’t you want to reach a larger audience for you writing?” I’ve been asked.

“Sure,” I answer, “but Facebook would not be reaching a larger audience, it would be nullifying my writing in the corporate world’s voice box.

That’s where the conversation comes to an abrupt halt. The Facebook devotees wander off in a mixed state of sadness and irritation. They post this sadness (the cause of which mystifies them) and irritation on their Facebook page and then surf through the sites of their many friends, slowly feeling secure again.

Tagged as A Community of Likes, John Bennett, Poetry, shards