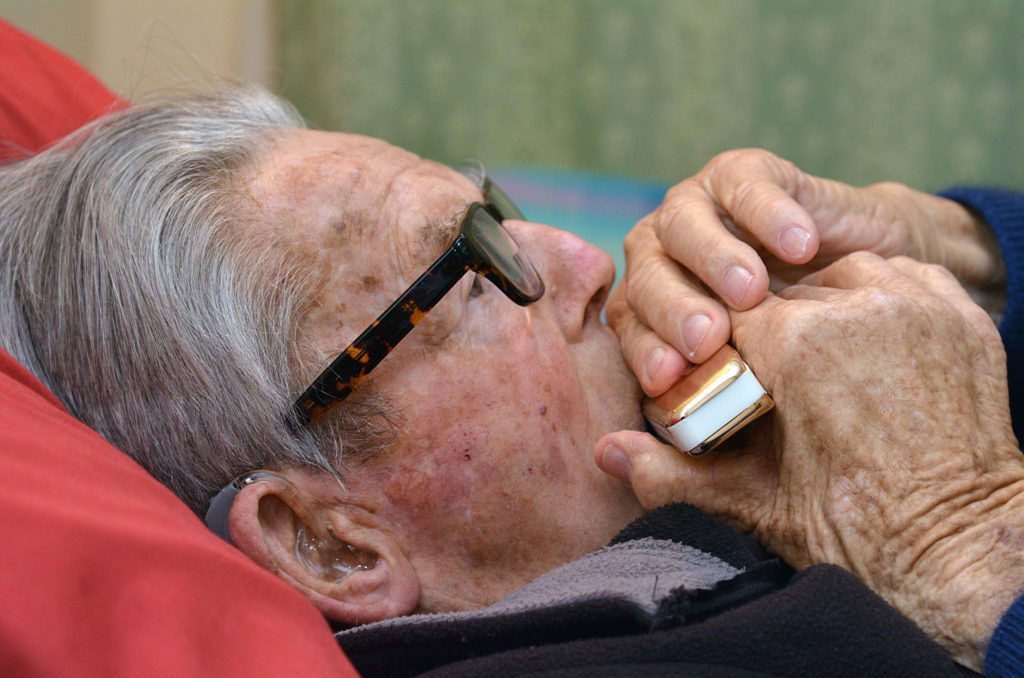 I’m finishing up like I started out some 50+ years ago, with yellow pads. I wrote my first story that had salt to it on a yellow pad, The Night of the Great Butcher, in Munich, alone in the under-the-gables room where I lived with my wife and son over four floors of blue-collar workers and prostitutes. I wrote my first novel on yellow pads, typed it up and sent it to Athenaeum, and they called me up and said the editorial board was stoked, but the higher-ups concerned with turning a profit nixed it. I kept on writing and the sugar dreams of fame and fortune melted into the gutter of time. The more I gave up on the Yellow Brick Road, the truer the writing got.

The closer you get to the unadorned truth, the more you’re edged out. It happens automatically, without planning or thought, it’s built into the system.

I plunged on into the turmoil, creating it, recoiling from it, sinking into despair and soaring into ecstasy, creating my own rewards and meting out punishment, landing on my feet, circling, having it drilled into me how close I was to an inexpressible truth that filled me with a volatile batter of joy and dread. Established and sanctioned forms became an imposition, a chastisement, and I began writing Shards.

All the while I grew older and was bombarded by sickness and injury, but I kept writing, I wrote thru aneurysm surgery and a stroke, my brain, it turns out, is speckled with an accumulation of mini strokes that in time will likely lead up to vascular dementia, and things will simply slip away. My body will betray my mind and my mind my spirit and I’ll be vulnerable to authorities that will attempt to impose upon me via the medical profession the shabby lackluster values I have spurned my whole life.

My writing has been my armor, but this is a turning point, and it will take foresight to insure that I take action that will permit me to leave this world on my own terms.

A new territory needs to be entered, and the last illusion has to be smashed.