the hill is a done deal 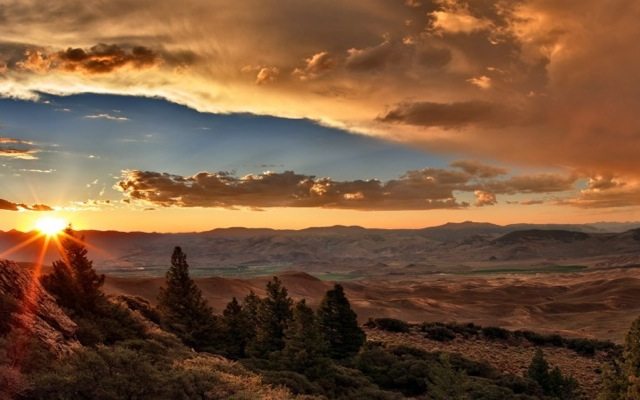 The Hill Is a Done Deal

The hill is a done deal. Now I only go up there early on Sunday mornings with a 16-ounce black coffee and a veggie panini from the D&M drive-thru. Breakfast while looking out over the valley.

The hill no longer inspires Shards like it did for years. Something to do with age, with a stroke, with the death of close friends and with the ripping open of my inner world by the dawning of the Trump era. I have to stitch the rip before I can carry on.

Most people’s inner world vanishes at an early age, and what they think is their inner world is a distorted outer-world reflection.

People with no inner world are soul dead, and it is because so many people are soul dead that the outer world is able to inflict so much suffering.

Don’t believe all the complex, contradictory and spiritually lofty theories on how to relieve suffering and make the world a better place. The only way that will happen is if there is an awakening of the inner world on a vast scale. To get the ball rolling, recognize that everything you believe was imposed upon you from the outer world, and then remain perfectly still until things fall into place.

Tagged as John Bennett, Poetry, shards, The Hill Is a Done Deal