the roof caved in 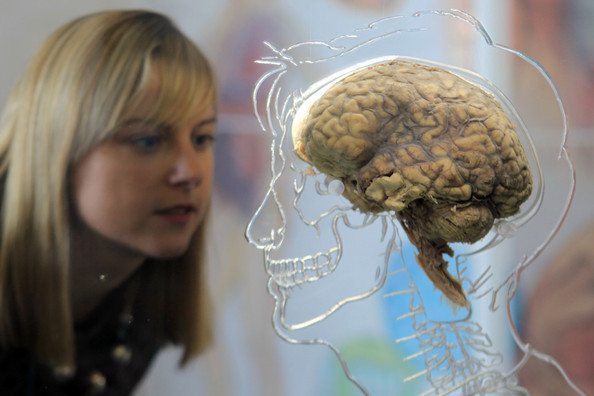 The Roof Caved In

The roof caved in. The top of my skull sank into my brain, disrupting who knows what.

There are those who think they have a pretty good idea what. They’ve done studies. They’ve produced images of the brain, some of them three-dimensional, using all sorts of imaging devices. And they’ve sliced up the brains of dead people and studied them. Little by little they’ve come to understand the brain, these people, but like with the universe itself, there’s still a long way to go.

What we have here is the brain studying the brain.

Just how much about itself do you think the brain is willing to reveal?

Tagged as John Bennett, Poetry, shards, The Roof Caved In