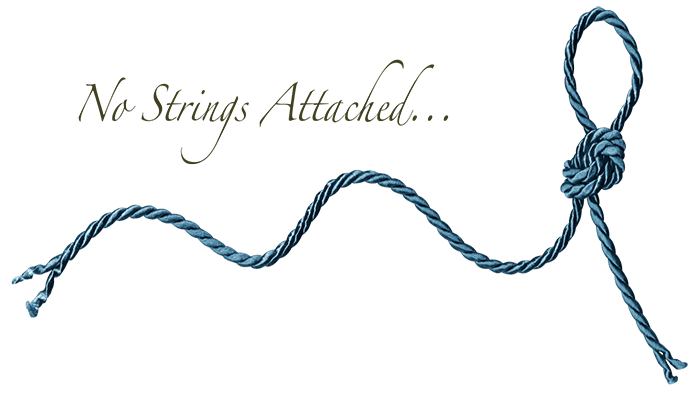 I had a small stroke last May, and in the stroke’s aftermath I got hit with panic attacks and severe bouts of vertigo, enough to send me cruising down to my medical center.

They gave me some lame exercises to do for the vertigo, and they wanted to get me started on a number of medications, which, much to their disapproval, I passed on. And then they sent me to see a counselor, who was nice enough but didn’t have a clue who I was and what my life had been like. He launched into a number of exercises he wanted me to do, like rubbing my forehead and then my chin and my chest while repeating something to the effect that I was a good guy and that I forgave just about everyone under the sun for whatever they’d done to me or whatever I imagined they’d done to me. I went thru one session of rubbing myself all over and mumbling forgiveness, and that was it for me and psychiatric care. Jolted awake and alarmed that I’d taken my problems to the medical profession, I fell back on my own resources and did what I’ve always done — I toughed it out.

I’ve been side-stepping the main stream all my life, since I was a child, purely on instinct at first, but gradually I began to get the picture. What it’s come to is that everything is under the heel of the corporate world in one or the other of its many manifestations, even people and organizations that fight the corporate world, or think they are fighting it. That’s part of the game the corporate world plays, they allow the illusion of productive opposition to exist, because people with false hope are easily manipulated; they don’t have to beat the “opposition” down, given enough time, it will fade away.

This morning, on the phone, I got a reminder of how far things have gone. I dialed an 800 number to get in touch with my mortgage company about a property-tax fine that had been levied on me by the county and was accumulating interest; the mortgage company is supposed to handle the property tax, but the fine was levied against me, outside the terms of the mortgage agreement. I wanted to set things straight. A recorded voice came on the line and said, “Thanks for calling. I’ll put you in touch with a representative, but first, let me tell you about how to receive, absolutely free…” And then the voice gave a spiel on how I could get a gadget to hang around my neck that would alert a medical facility if I had an emergency, just push “1” to learn more; otherwise, push the pound sign. I pushed the pound sign, and was connected to a voice offering me a $100 coupon on goods bought at – and the voice began listing a number of chain stores; when the listing was done, the voice gave me the #1/pound sign option again, and again I pushed the pound sign. Another voice came on the line advertising a free cruise in the Caribbean, and I hung up.

This is what I get for becoming a mortgage owner, erroneously referred to as a home owner. I’m pumping $600 a month in interest into the corporate world, and as long as I can keep it up, I can live in their house; if I can keep it up for another 30 years, I can have the house. I’m 78 years old.

I consider myself fiercely independent, and “good on ya,” the corporate world says. “Your kind are the backbone of America, the salt of the earth. There aren’t many of you left, and soon you’ll all be gone and we can stop playing games. Here, have this free medical-alert button, push it and we’ll give you a free $400 ambulance ride, no strings attached…”