everything I’ve been told 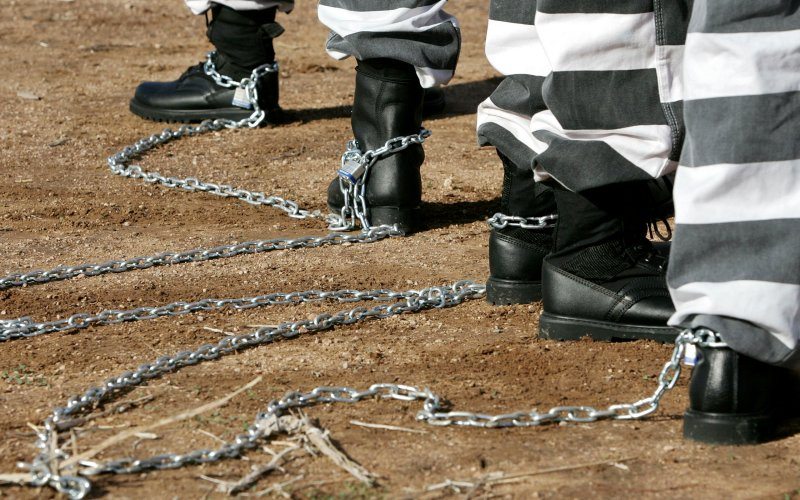 Everything I’ve Been Told

I’ve said this before, written it before, but here it is again: anything worth writing is worth writing over and over until someone understands, more than understands, realizes. Understanding is a weak function of the rational mind; realization is a violent explosion that sends waves vibrating past boundaries to the molten core.

So there I am at the age of ten speeding across Texas in the back seat of a 1938 Hudson with my brother and up front are my father (driving) and my mother (worrying her hands in her lap). On the radio it’s country music until this preacher breaks in and starts admonishing listeners to surrender to Jesus or else. Or else wind up like these wretches, and what comes over the air waves is the sound of chains dragging as ten prisoners from a nearby prison are brought into the sound studio and sat down in a row of metal folding chairs. The preacher commences to tell the listening audience that these men are serving life sentences for crimes agains man and God, but they are at peace because thanks to him they’ve found Jesus, and to prove it he asks them: “Have you found Jesus?” They mumble that yes indeed they have, which is not enough for the preacher who in a thunderous voice asks again, “Have you found Jesus?!” And they cry out in unison, “Yes! We have! We’ve found Jesus!”

“Bless you my sons!” booms the preacher. “Bless you all!”

And then someone in the background says in a flat undertone, “Okay, on your feet,” and my head fills with the sound of chains dragging and feet shuffling as the prisoners are ushered out of the sound studio.

My father turns the dial and finds more music. What’s playing is “Deep in the Heart of Texas”, and everyone in the car except me sings along.

My heart is not in Texas, it’s frozen in a deep realization triggered by the sound of chains, a realization of the oppression that the ten men serving life sentences must have suffered all their lives, and a realization of how they must have been coerced into declaring that they’d found Jesus — it was either that or a month in solitary.

The vibrations of that realization ripped through my young mind, and I realized further that almost everything I’d been told was a lie.

Tagged as Everything I've Been Told, John Bennett, Poetry, shards