how to live life in a fast-changing world 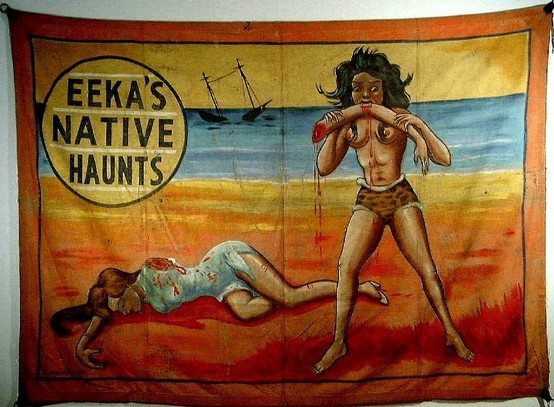 How to Live Life in a Fast-changing World

Keep a tight rein on confusion. Jam your conclusions behind a smiley face. Assimilate.

Drop the bomb, let the ax fall, raise hell like a nest of scorpions. What’s life without mayhem and loss?

Give peace of mind a piece of your mind, but not too much, just a sliver to improve your chances coming down the home stretch.

Pretend you were raised this way, don’t let on that you lived in a world without smart phones.

Chop suspicion off at the knees, right thru the caps, cause as much pain as possible. Then move on – up the ladder, down the block, around the corner, into darkness.

If you keep at it long and hard, there’s a cape and a trophy waiting for you, a mascot and a diploma. Pet the dog, sign the document, latch the cape around your neck and wave the trophy over your head.

The crowd will roar and throw roses.

If it doesn’t, go back and start over.

Do it until you get it right.

Tagged as How to Live Life in a Fast-changing World, John Bennett, Poetry, shards