capitalism on a death bed or: jesus was an american 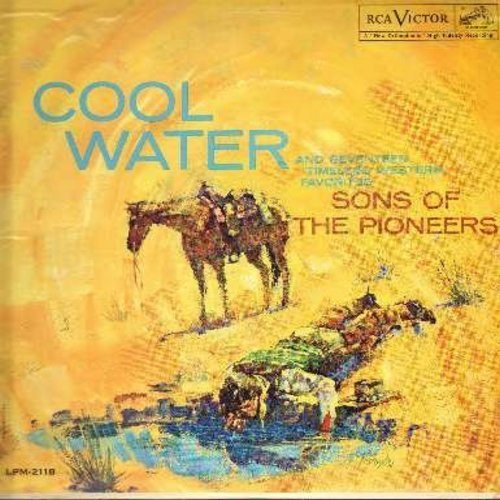 Capitalism on a Death Bed or: Jesus Was an American

“All day I face the barren waste, without the taste of water…”
Sons of the Pioneers, circa 1947.

Human life is cheap. Break the body down into its elements and it’s worth about a buck. The body itself is roughly 68% water, an irony not lost on the people dropping like flies in those parts of the world where there’s not enough water to go around. The brain is 90% water, an even bigger joke. Turn on the automatic sprinklers. Roll on Columbia.

The unquenchable thirst. For fame, for fortune, for power and more than your share, which used to be a moral issue but now it’s a practicality. There’s no longer enough to go around, of anything, you need more than your share just to keep breathing. It’s a process of elimination. May the best man win.

The profit motive. Supply and demand. The people in Burundi demand water, so supply it. Trade it. Three bottles of Crystal Springs for six nubile daughters and ten truckloads of coffee beans. Capitalism on a Death Bed.

Monsanto is a way to escalate the inevitable along with toxic waste, radioactive fallout and greenhouse emissions. There’s no way to save the planet and maintain our standard of living, so let them eat cake. Shop, shop, shop no matter how many skyscrapers and bridges they blow to smithereens, those water-starved heathens who speak broken English.

Jesus was an American. Rush Limbaugh said so on his talk show after doing six lines of cocaine. Who are you going to believe? Rush, as American as apple pie, or some health-food nut on an organic lettuce farm who says Jesus was a Jew? Jesus was an American and Bradley Manning is a girl and good God in heaven, what’s this world coming to?

I hope by now you get the picture. I hope you’re ready to act. Turn on all your gadgets and await further instructions.

Tagged as Capitalism on a Death Bed or: Jesus Was an American, John Bennett, Poetry