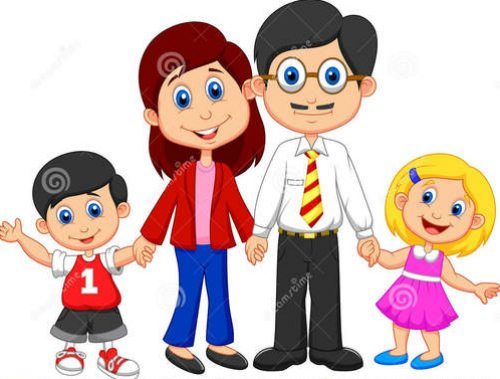 Juris Prudence was adopted by Gerry Rigg and his wife Vanity. By the time Juris was ten, Gerry was teaching her things he had no business teaching her, things he said would make her future husband a happy man.

Gerry was big in commodities, a high roller, and he ran the behind-the-scenes political machine in his precinct. His sidekick was Mad Max Mulligan, called that because he was angry at the world, unlike Gerry who was indifferent to the world and all the people in it, including Juris, who this night left the supper table abruptly (as she often did) and ran up the stairs, throwing herself face-down on her bed to weep bitterly.

“Let me handle it,” Gerry said to his wife, and (sighing as if he carried the weight of the world on his shoulders) he went solemnly up the stairs.

“Hey, kiddo,” he said to Juris, stroking her hair. “Remember what I said about this being our little secret? Let’s not forget that. And look on the bright side–another two years and you’re off to college.”

In the early years of their marriage it looked like Vanity couldn’t have children, and she began disappearing behind a mask of cosmetics. She compensated for her apparent deficiency with a smile that never left her face, not even when she gave Gerry occasional conjugal visits. So imagine everyone’s surprise when a year after they’d adopted Juris, a baby popped out of Vanity’s womb! And a year after that, another! They were both boys, and even though Gerry could never keep their names straight, he saw that he now had the right-size family for him and Max Mulligan to make their big move on the Presidency.

Gerry and Max complemented each other. They each made the other seem human by contrast, and they’d inched up the political ladder until now they were seen by the vote-eligible population as a winning ticket that could pull the country back from the abyss.

It was a landslide victory, and the next morning every major newspaper in the free world carried a front-page photograph of Gerry and his radiant family with Max Mulligan standing behind them and a little to the left, looking down at this shoes.