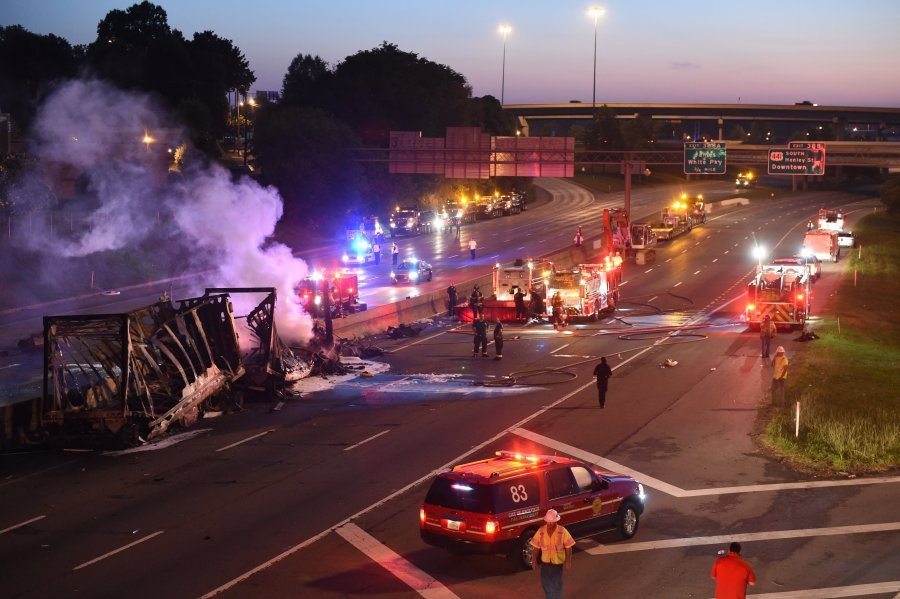 Some people are snow blind, some color blind. Some are blinded by love, some get blind-sided. Some go racing down blind alleys with great conviction. Some are so blind they can’t see the forest for the trees. Some have blind spots in their rearview mirror but travel so fast it doesn’t much matter. Some play blind man’s bluff, others just sit at home watching television, someone else’s idea of what things look like.

I have a blind friend who knows what you’re about to say by the way you breathe. Who goes dancing without bumping into anyone. Who lies awake at night having visions. Who drinks a quart of vodka a day. Who remembers the last thing he saw going the wrong way on the freeway, the glaring white truck lights and the explosion of red.

Red’s my favorite color he tells them in rehab, and they say, what’s that got to do with recovery?

Twenty-eight days and he’ll be back on the street.