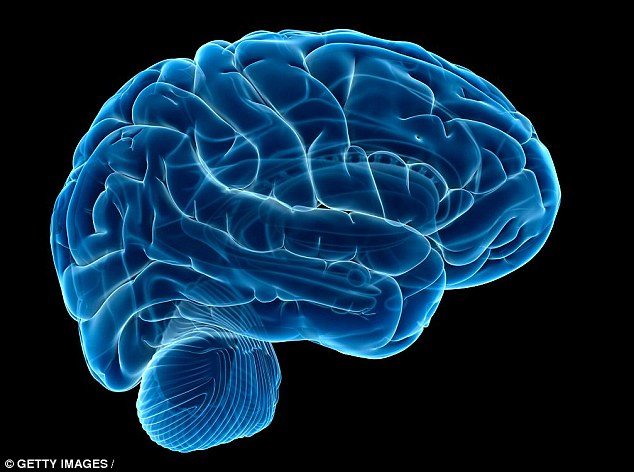 There are many rooms in my father’s mansion. Or castle. However you want to phrase it, words leave you holding the bag when the day’s done. High and dry. Like Noah’s ark after the flood subsides, somewhere south of Phoenix on a knoll.

But, I digress, which is the only way to get from here to there. Around and around in circles, the shortest distance between two points. The points of the compass, the pointed heads of Siamese-twin mongoloids, your choice, but make it quick, we mustn’t linger.

What is that, the rooms in a mansion business, a metaphor? Maybe not the one you had in mind, but sure, why not?
Captain Metaphor, a deranged Rhodes scholar with a peg leg and a harpoon, out for blood. Call him Ahab if that helps you get centered, and then sink like a stone into history.

The mansion is the brain. Whoops, time to rearrange the furniture. Put out the cat and wind your old-fashioned alarm clock. Brain doesn’t compute–a bad pun, a wobbly entendre, a little comic relief.

The universe is a brain function. The heart resides in the brain, the soul, a host of illegal immigrants. What were we before we were immigrants? Emigrants, ingrates, raw fodder for incrimination, incarceration and cowbell incantations.

Don’t take any of this too much to heart, let it roll on by and count the freight cars, try to record all the data, stenciled numbers eight digits long and a swirl of hobo cryptography. Take a long string of pictures with your 200 megabyte camera as evidence prima facie for the day of your reckoning.

But do you really think there’s some place where you’ll be ushered in like a hero when you die, when right here on this over-packed earth you’re indistinguishable from an ant hill or a garbage truck?

Underneath all this there’s a gentleness that longs to rock you in its arms.