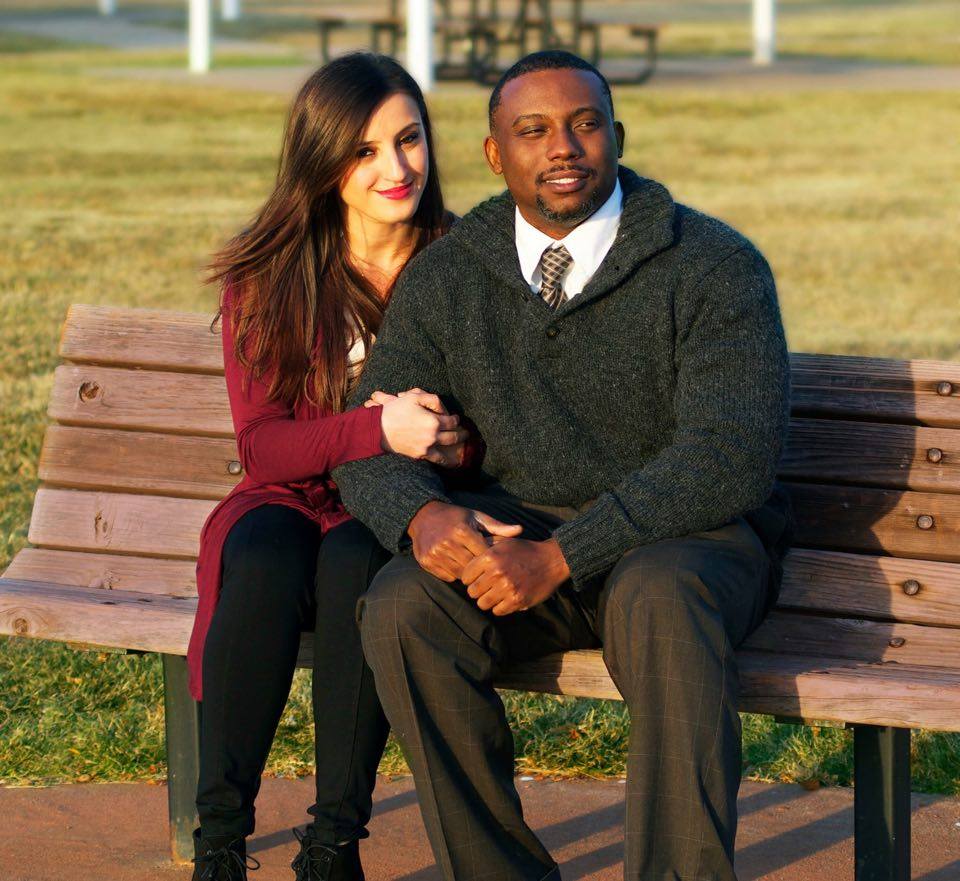 Chin-Chin Acaby wrote a novel called The Second Law of Thermodynamics, but on advice from his literary agent, he changed it to Things Come Unglued, and Chin-Chin hit the Big Time.

He hightailed it out of Kenya and cozied down in Cairo where he wrote a sequel, I’m Out of Here, but it bombed, and Chin-Chin began ghost writing for Third World despots and doing literary criticism. When he began receiving death threats he got a visa and moved to Boston where he landed a job teaching at a private university and married Rosy O’Brien, a South-Boston working girl. They moved to the suburbs.

Early on people threw rocks through their windows, but eventually the neighborhood settled down and Chin-Chin and Rosy raised a family.

Then Trump got into office and Chin-Chin was accused of taking jobs away from Americans and fathering illegal aliens. Chin-Chin, along with Barak Obama, became high-profile examples of how foreigners were taking over the country, but it was a small army of Mexicans that caught the brunt of the outrage.