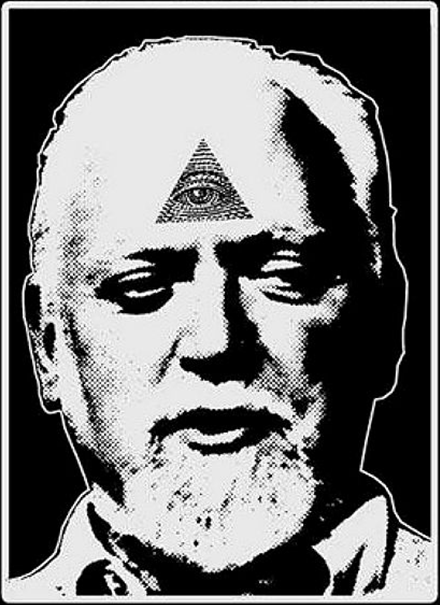 “One for the In Crowd that I’m looking out on…“

A reality tunnel is a concept that Robert Anton Wilson got a lot of mileage out of. There’s Robert now, on video in his waning years, slouched on a couch covered with a sheet, missing half his teeth,reminiscing about Catholic school in a Brooklyn accent, sucking on a cigarette, a walker from a grim here-and-now reality off to one side.

Even Zen monks rush around like chickens with their heads cut off while preparing for a week-long sesshin.