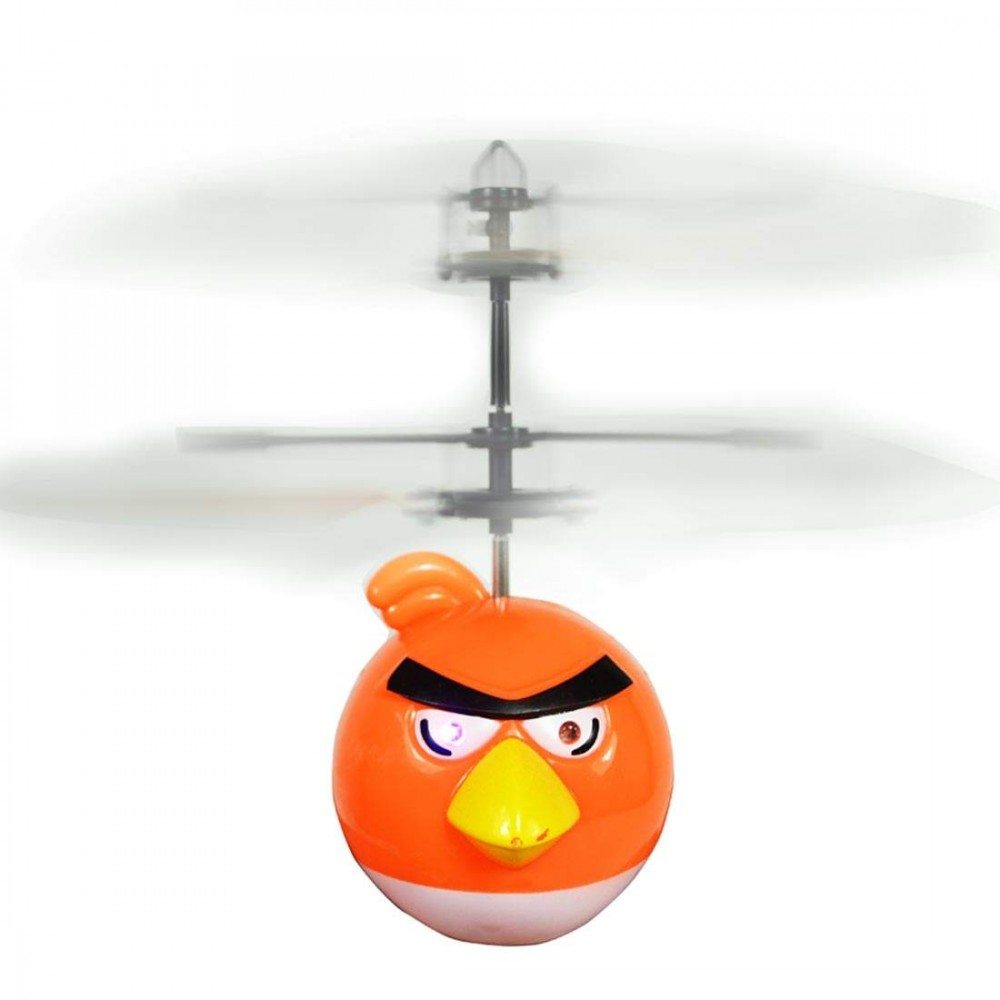 What do you think a bird thinks when it sees a helicopter in flight? No bird in particular, but more likely a sparrow than a hawk.

It’s commonplace for a flight of swallows to fly into the engines of jumbo jets, but we’re talking a phenomenon that’s been kept hush-hush over the years, the loss of millions of sparrows and lesser numbers of other birds since the advent of the helicopter, spiking during the Vietnam War.

Perhaps you’ve found one of these sparrows lying mangled in the grass, its beak slightly open, its eyes glazed, its wings mutilated. If so you probably chalked it up to the work of a cruel child or a cat. But not so. That sparrow tried to circumvent millions of years of evolution, and in mid-flight, instead of continuing to flap its wings to stay airborne, it attempted to rotate them. It tried to fly like a helicopter.

This is one of the more unique ways in which man’s inventions have disrupted the animal kingdom, and it could be our undoing–the wings of the tiny sparrow may one day evolve into rotating blades.

The complexity of such a shift would require a quantum leap in awareness that would spread throughout the aviary world, throwing the evolution of birds into warp speed so that in place of claws, birds would develop digits with opposable thumbs with which they would fashion weapons to rain fire and brimstone down upon us.