last sane man on the face of the earth 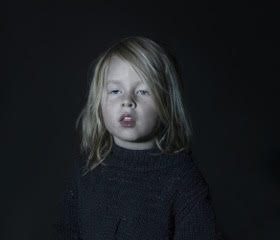 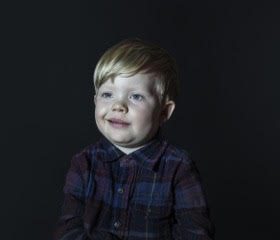 Last Sane Man on the Face of the Earth

He first noticed it in his own children. They weren’t committing random acts of cruelty like previous generations of children, their cruelties were systematic and prolonged.

His daughter, four, had a collection of grasshoppers in her room that she fed to keep alive, but she kept them alive with a leg pulled off or an eye poked out or a pin stuck thru them in places where it wouldn’t kill them. She kept the grasshoppers in a shoe box on a tray under a heat lamp next to her bed, and at night she’d poke at them with a kitchen fork until she grew sleepy.

Then he noticed it in his wife. She’d go into the children’s room, turn off the heat lamp next to their sleeping daughter’s bed, and kiss her on the forehead. Then she’d go over to their son’s bed where he was still awake with one of the kittens under his pillow with duct tape over its mouth and binding all four of its legs together. “Don’t forget to say your prayers,” she’s say, fluff the pillow, kiss him good night and leave the room.

He witnessed this routine from the doorway three nights running, and each night as his wife left the room she went up on her toes and kissed him, then led him by the hand to their bedroom.

It had been happening all around him for a long time, but it wasn’t until it surfaced in his own home that he realized he was the last sane man on the face of the earth.

Tagged as John Bennett, Last Sane Man on the Face of the Earth, Poetry, shards